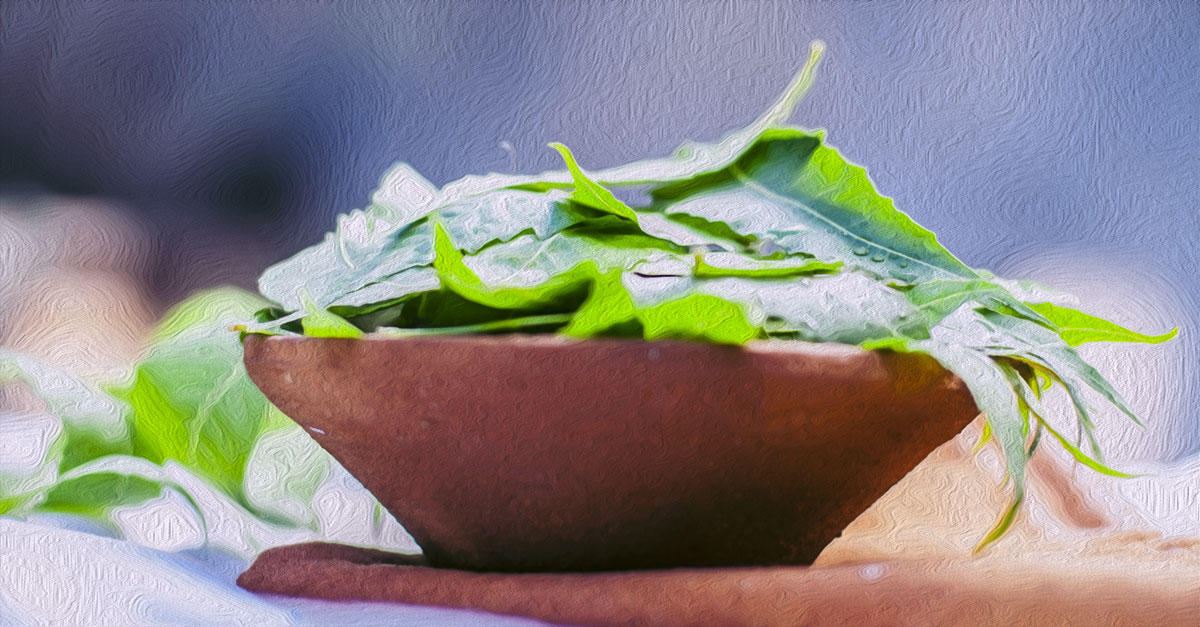 Called “sarva roga nivarini” or “that which cures all diseases,” neem features prominently in traditional medical systems like ayurveda. If its presence in alternative remedies has caught your attention and you are curious to know more, we have the lowdown. After all, almost every part of this tree, from its bark to its seeds, leaves, and flowers, has something to offer. Here’s a closer look at all that the healing neem can do for you.

Neem leaves contain potent antioxidants such as quercetin and nimbolide which can protect against the damaging effects of free radicals.1 Harmful free radicals are known to damage DNA and have been implicated in conditions such as diabetes, heart disease, and cancer. They also play a role in aging.2 Neem-based supplements and remedies may help you keep these free radicals at bay.

It is estimated that about 30.3 million Americans suffer from diabetes. Even more disturbingly, 84.1 million American adults are thought to have prediabetes.3 Neem may have the potential to treat what’s turning into a global epidemic. According to an animal study, administration of neem leaf extract and neem seed oil was able to lower blood sugar. In fact, their effect was comparable to that of an antidiabetic drug called glibenclamide. The study also found that when the animals were treated with the leaf extract or seed oil for 2 weeks before they were started on a chemical that induced diabetes, it helped cut down a rise in blood sugar.4