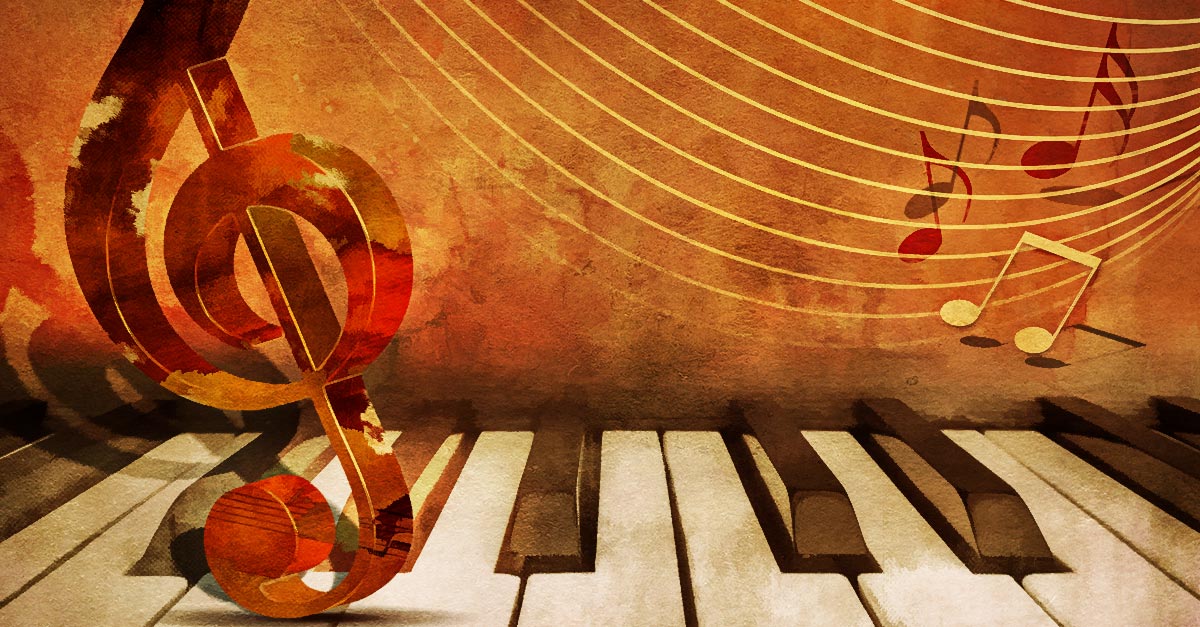 Jim Morrison was not completely off the mark when he sang, “Music is the only friend, until the end.” Music has been an integral part of human existence for thousands of years. But soulful classical music, in particular, has a relaxing and rejuvenating effect on our mind and body. Here’s why you should be listening to classical music more often.

The next time you are in physical pain, like a headache for instance, before taking the painkiller, try listening to some classical music. It may reduce the pain and save your kidneys from permanent damage. Studies have demonstrated that music is powerful enough to lower pain in patients who suffer from cancer or undergo surgeries.

A study conducted in 2006 on people suffering from chronic pain found that those who listened to music felt a lot less pain and were better at managing their depression and disability than those who didn’t.1 This study led the researchers to decipher that music can empower patients recovering from surgery by serving as a rehabilitation technique.

Anxiety is affecting millions of people and is a leading cause of many diseases. Thankfully, researchers have found that tuning into classical music has a beneficial effect in lowering stress by reducing the levels of the stress hormone cortisol in the body. One study also reports that pregnant women who listen to classical music every week had lower levels of stress and anxiety. Another similar study noted reduced anxiety level among patients who listened to classical tunes before and after their surgery.2

When your mind relaxes and your breathing slows down, your heart rate also automatically reduces. High blood pressure is associated with many cardiovascular diseases and increased mortality.

In a study published in the Journal of Health Psychology, researchers noticed considerably lower blood pressure levels among people who listened to classical music when compared with those who did not listen to them.3 This finding led to the researchers to conclude that listening to music can enable your heart to recover from stress, which as a result lowers your blood pressure.

If you’ve had a stressful day, just put on your headphones and listen to Bach or Mozart. Listening to classical music is known to help you relax and get rid of stress. A study that was published in the Journal of Behavioral Medicine observed that people who listened to classical music reportedly experienced a reduction in brain activity and a lower heart rate, which relaxed them and eliminated stress.4

It is evident from various studies that listening to classical tunes have a proven beneficial effect on the human mind. This includes memory, too. Experiments involving students who listened to lectures were analyzed.5

Students who listened to the lecture while classical music was being played in the background scored considerably higher in the following quiz, while the students who listened to the lecture without any music fared much lower. The study concluded that classical music enabled the students to be more receptive to the information, which helps in recalling it accurately.

No, you won’t fall asleep because it’s slow or boring. It’s because it’s melodious and soul-stirring. It has the power to calm your mind and help you relax, which ultimately enables you to sleep better. One study noted that students with sleep disorders achieved better sleep by listening to classical music than those who did not listen to any music before sleep.6

So, keep the volume low and play some classical music. Just lie back, eyes closed, and relax. It’s good to stay away from heavy music, which can interfere with your quality of sleep. Give Megadeth and Metallica a skip and stick to Mozart or Beethoven instead.

Depression is affecting a majority of people globally and in extreme cases, has accounted for many cases of suicides. Soothing music has a positive effect on the mind and improves a person’s mood. So, if you’re feeling depressed, listen to some classical music. A study conducted in Mexico shows that classical music can help reduce the symptoms of depression and melancholy.7

Though most psychiatrists still rely on anti-depressants to treat depression and are yet to explore other options that positively benefit the human psyche, it does not do any harm for you to listen to classical music and see how your mental state improves.

Advertisements
study was conducted by researchers from the University of Maryland who noted that playing Baroque classical music in the reading room actually helped improve the efficiency and accuracy of the radiologists.8 Even students and professionals can improve their productivity by listening to classical music.

We hope you are reaching out to your headphones now!