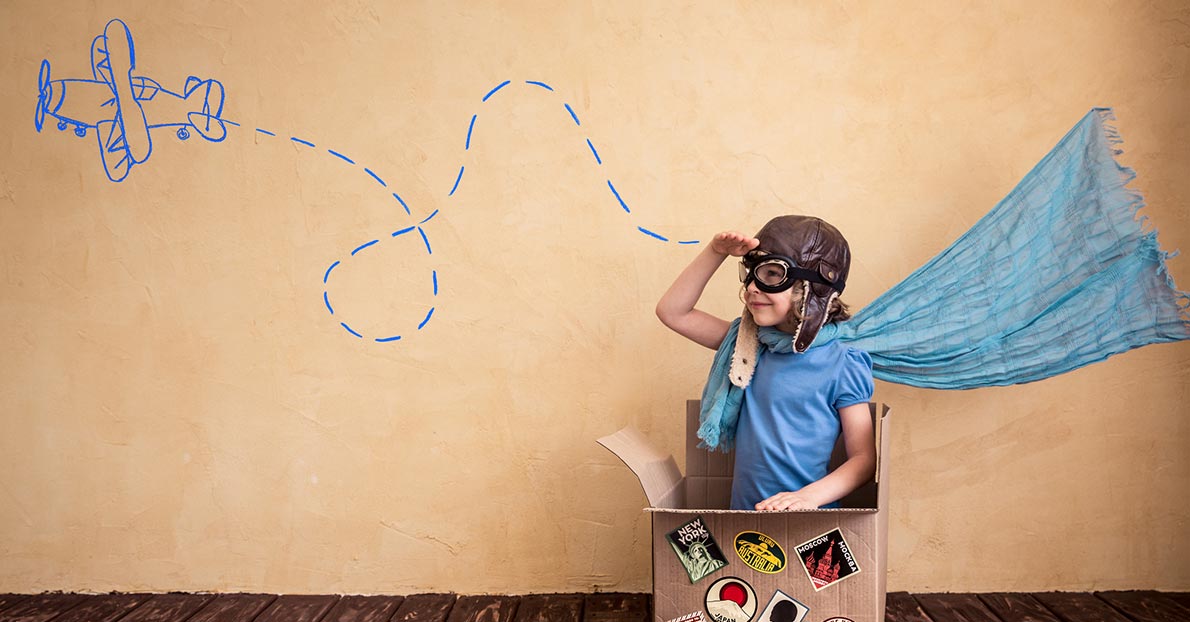 Our childhood experiences play a large role in determining the kind of people we grow up to be. A major part of our childhood experience is governed by the presence of our parents and the influence of their parenting style on our minds. The intensity with which our parents parented us also impacts future behavior. The spectrum of parenting intensity may range anywhere between the extremes of over-parenting and negligent parenting – both of which can be detrimental to growth and development of the child.

Finding the balance in parenting is important and can be perfectly demonstrated by what is called the ‘latchkey kid’ experience. A latchkey child is a child who is left home alone without adult supervision for some part of the day. Parents can begin to let their child experience a few hours of unsupervised time after the age of eight. Parents may be concerned when they leave their child home alone for the first time but their time alone will benefit them in several ways.

1. Children Develop A Sense Of Self-Efficacy 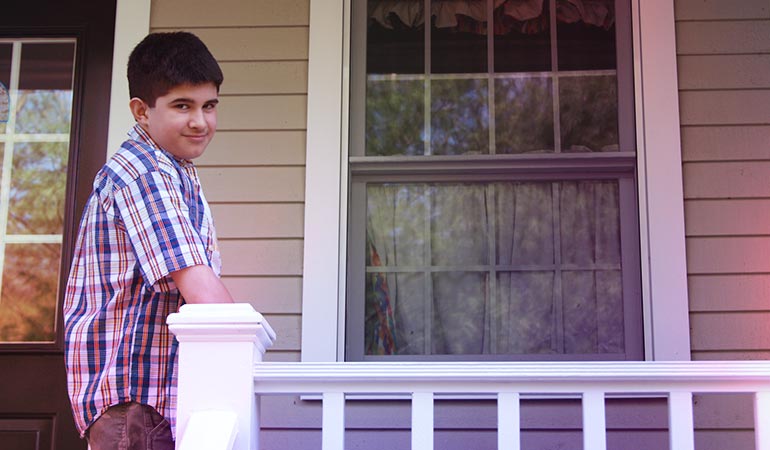 Advertisements
is an individual’s belief in his or her own ability to succeed or accomplish tasks. This internal confidence may be set from an early age when children are taught to fend for themselves for a few hours a day after school and before their parents come back from work. Some parents fear the worst at the thought of leaving their kids home alone or letting them travel by themselves. But this time alone helps the children rely on their own ability rather than look for immediate support. This being said, it is essential that you let your child know that they can always contact you in the event of an emergency. 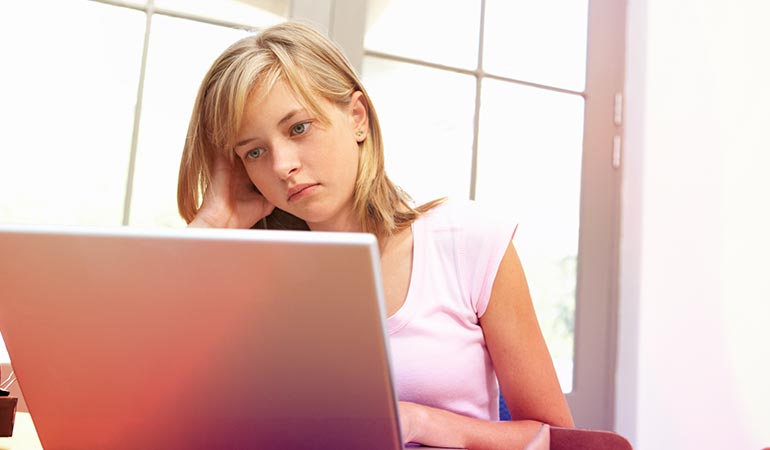 Some parents worry endlessly and unrealistically about their children’s safety. This leads them to keep constant tabs on their child’s every move and activity. Children who are too closely monitored may feel like they are not trusted to be responsible on their own. Some parents even report that the extreme monitoring results in feelings of hostility directed toward them.

3.
Advertisements
They May Be Better Problem-Solvers And Decision-Makers 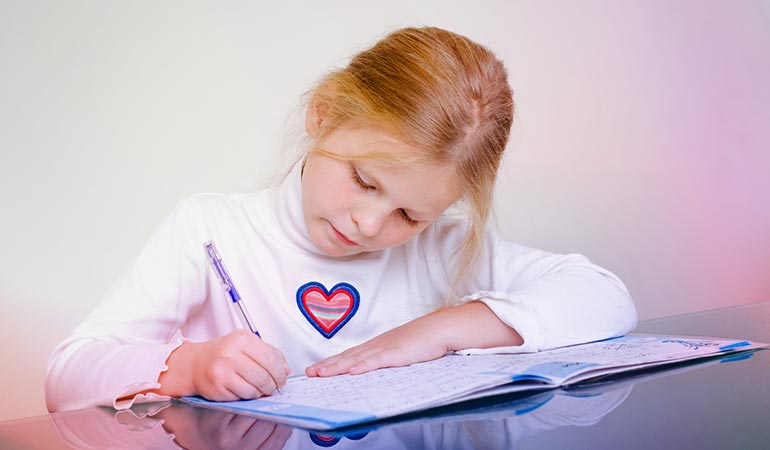 Latchkey kids may be better problem-solvers than children who have been over-parented. Kids who have been over-parented may seek out their parents whenever a conflict arises or when a decision has to be made. Parents should gauge situations and allow their kids to make some decisions on their own. They can even encourage kids to resolve peer-conflicts or conflicts between siblings by themselves instead of jumping in to mediate every single time.

4. They Have The Opportunity To Find Their Own Interests 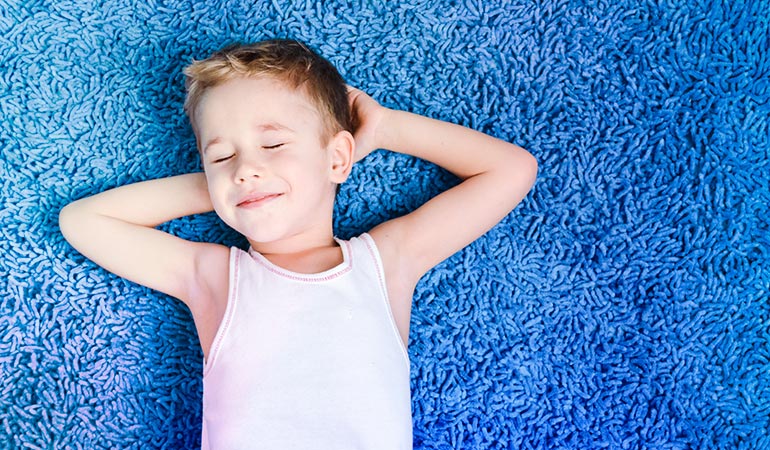 Several parents tightly pack their children’s calendars with extracurricular activities after school so that they do not have to worry about them being alone. But undervaluing a child’s free time may lead to several issues in adulthood. Children may not be able to discover their true interests if they’re pushed into taking piano lessons at the age of eight. Some free time on the other hand gives them the opportunity to use their own imagination and think creatively.

5.
Advertisements
They Know They Can Make It On Their Own 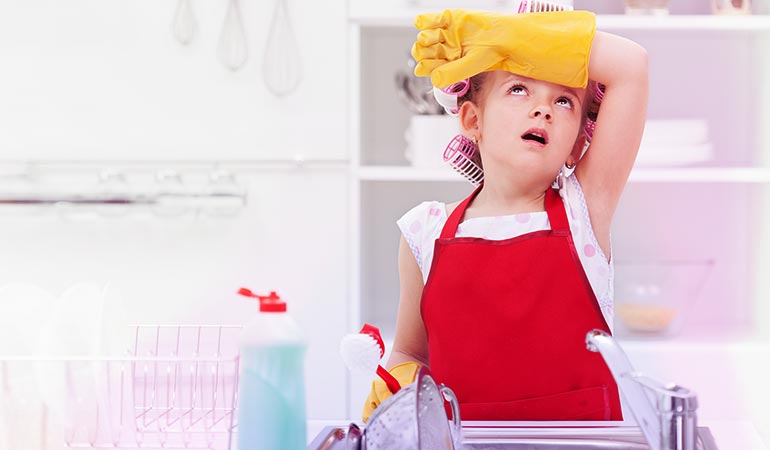 Kids who have been over-parented may face large conflicts when they leave home for the first time. In most cases, they are able to deal with the change in lifestyle and they learn how to adapt. But in some extreme cases they lack the confidence to take care of themselves and live on their own. This may cause them to boomerang back into their parents homes and lives. Children who have gotten accustomed to being on their own for several hours a day when they were younger are more likely to transition into independence and independent living smoothly.