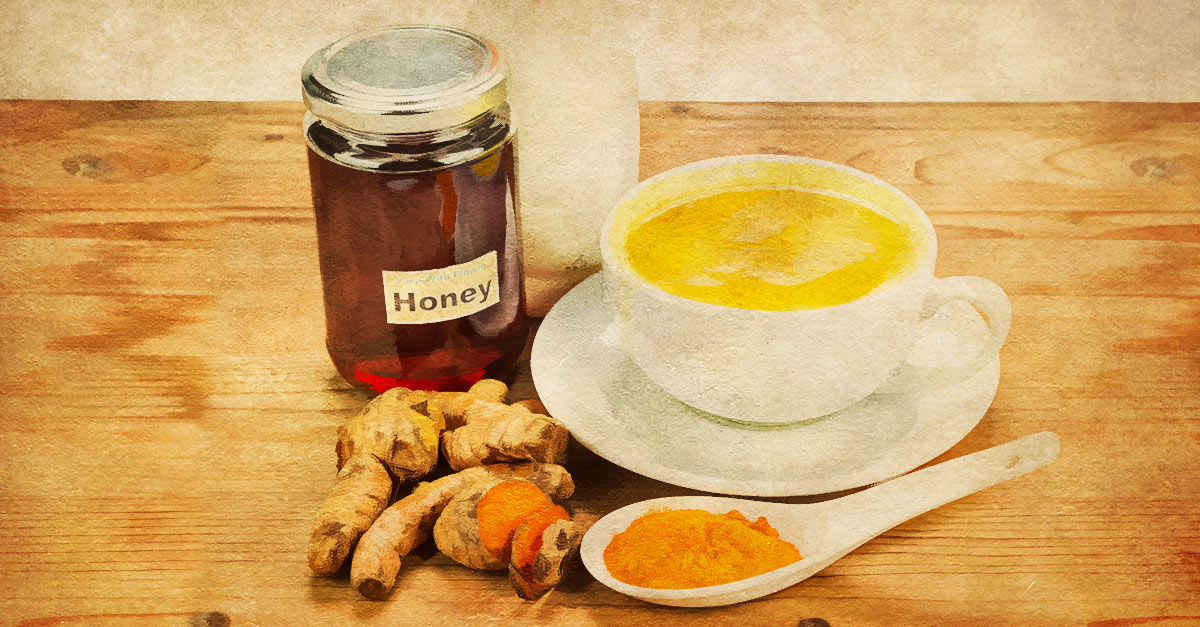 The combination of turmeric and honey is considered as the strongest antibiotic described in ayurveda. Turmeric is a popular spice in Indian cuisine that also provides some amazing health benefits. And, honey needs no introduction. The blend of these two ingredients is sometimes combined with black pepper to further enhance its powerful healing potential.

Scientific research shows that turmeric can be mixed with other constituents, which helps increase its bioavailability (the rate at which your body absorbs its properties). The potent mixture of turmeric and honey are popularly called as golden honey and turmeric honey. Here are the major health benefits of this powerful combo and the method to prepare it. 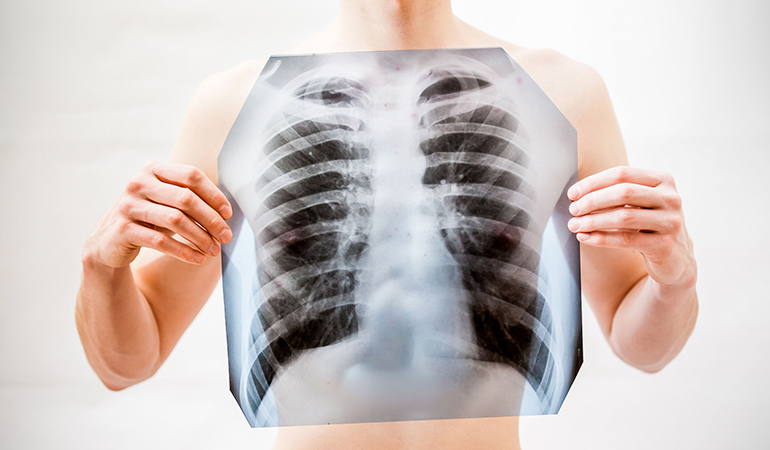 Raw honey and turmeric are often consumed to naturally treat coughs. Studies show that turmeric volatile oil is effective against disorders of the respiratory tract. The volatile oil is useful in removing sputum, relieving cough, and preventing asthma and is considered as an efficacious drug in the treatment of respiratory diseases.1

Advertisements
also suggests that the use of honey is highly beneficial in the treatment of an irritating cough.2 The antiviral and antibacterial properties of turmeric are also effective in treating the common cold and flu. Since it acts as a natural decongestant, it helps alleviate nasal congestion, especially in the upper respiratory tract. 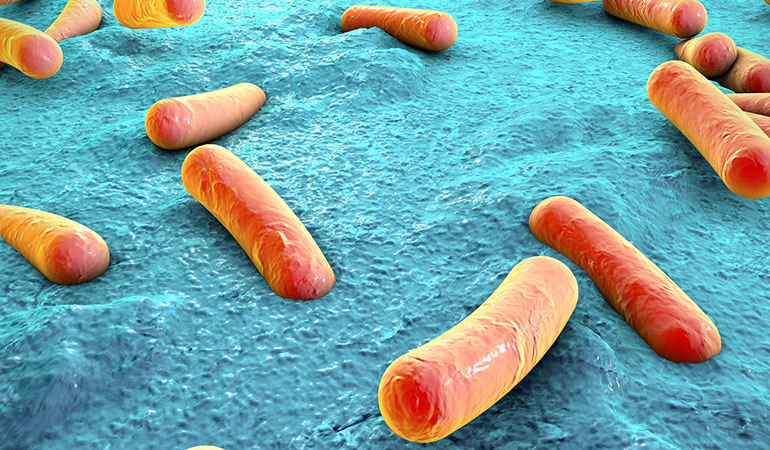 Honey has been reported to have an inhibitory effect on around 60 species of bacteria, some species of fungi and viruses.3 On the other hand, turmeric also contains numerous antibacterial, antifungal, and antiviral properties, which have been extensively researched and proven to be beneficial.4

Advertisements
the topical application of honey and turmeric can combat fungus surprisingly fast and the combination is also effective in killing a type of parasitic fungus called candida.

3. May Prevent And Treat Cancer 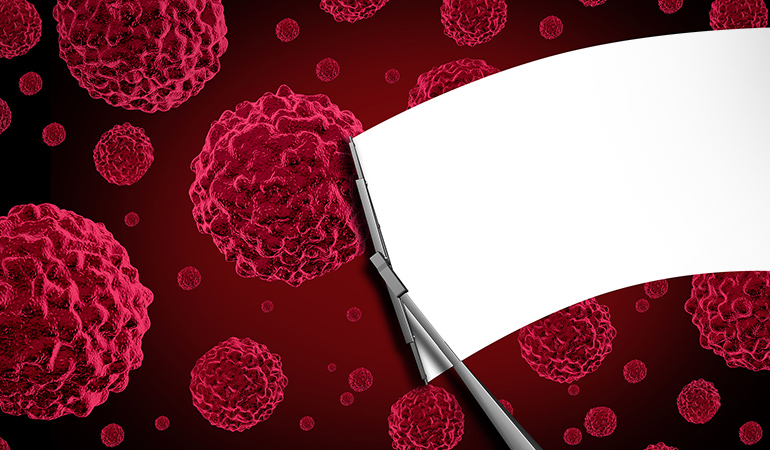 The amazing blend of turmeric and honey may also help prevent and treat certain types of cancers by killing cancer cells or by preventing their growth. Researchers analyzing the anticancer properties of turmeric have found that turmeric is useful in treating many different types of cancers such as skin cancer and colon cancer.

The anticancer activities of turmeric include inhibiting cell proliferation and inducing apoptosis of cancer cells. Besides inducing the death of cancer cells, turmeric can also prevent cancer.5 Many studies have shown that honey contains antineoplastic or antitumor properties that can inhibit the growth of bladder cancer.6 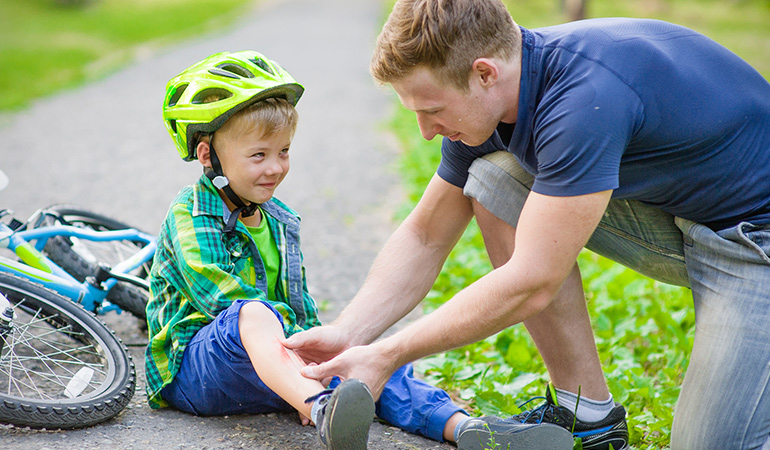 The antibacterial properties and scar-healing effects of turmeric make it a powerful skin care treatment. Many topical skin care medications and cosmetics commonly use turmeric for its skin health-boosting benefits.

Everyone is aware of the skin health benefits of honey, which can accelerate the rate at which wounds and burns heal. Honey also has potent anti-inflammatory effects that help in reducing the pain and swelling associated with burns and wounds. By combining the two and using it as a cream or a face mask, you magnify its healing and curative properties. 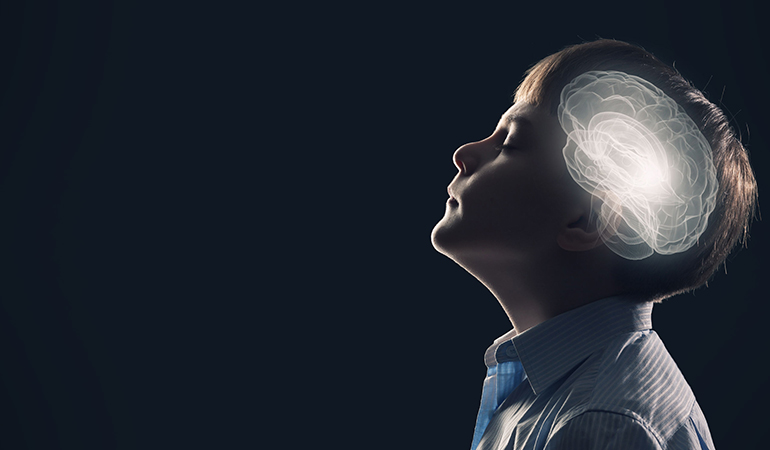 Various studies indicate that curcumin, the active compound in turmeric, performs multiple actions in the brain. It modulates various neurotransmitter levels in the brain and displays antidepressant activity by modulating the release of serotonin and dopamine.7

Honey is reported to be an important component in certain ayurvedic formulations that is prescribed to extend the lifespan and improve memory, intellect, concentration, and physical strength. In one study, honey-fed rats showed significantly less anxiety and better spatial memory throughout all stages of the experiment.8 So, golden honey is a potent anti-inflammatory agent that can support and boost overall brain health. 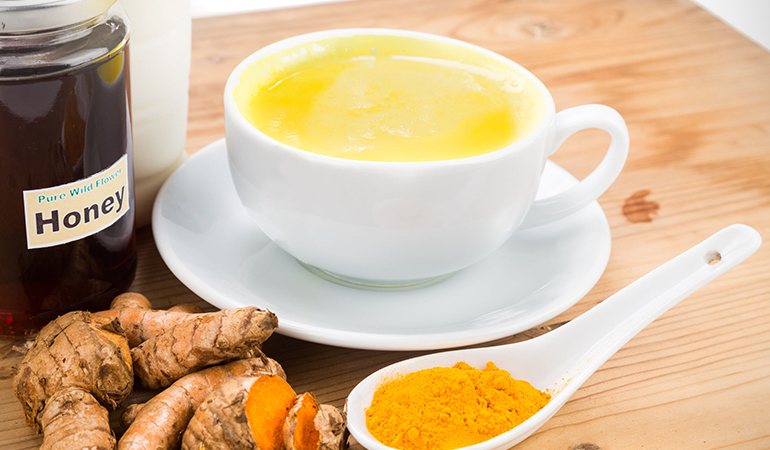 This turmeric-honey mix is orally ingested in dosages of teaspoons depending on the severity of the condition. Speak to a qualified herbalist or an ayurveda expert to find out the exact dosage that works best for you. Here is the procedure to prepare this wonderful mix.

Note: Don’t drink if the mixture develops a metallic taste.