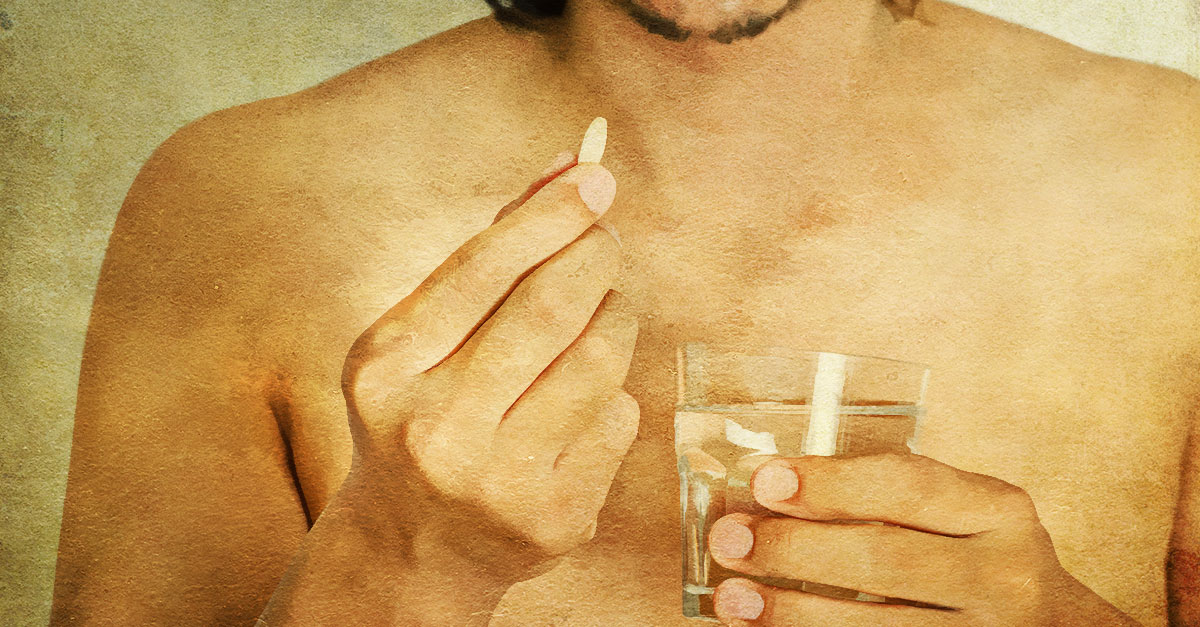 In the midst of fish oil and coenzyme Q10, yohimbine sounds like something from a faraway land. If you’re in America, that might very well be the case! Yohimbine is found in Africa and has been used as a herbal medicine for thousands of years. It’s also been gaining popularity in the Western world – but what does it do?

After learning about the benefits, you may be tempted to scope out supplements. But like all holistic medicines, there are pros and cons to consider. Here’s what you need to know about yohimbine.

Yohimbine, pronounced “yo-him-been,” is a compound found in the bark of the yohimbe tree.1 It’s an evergreen plant that’s native to Western Africa. In supplement form, yohimbine can be taken as extracts, tablets, capsules, or tea.2

If yohimbine is known for one thing, it’s the ability to treat erectile dysfunction (ED). The condition affects 30 million men and the risk increases with age.3 And as awareness about natural supplements increases, more and more people are seeking to use it.

Researchers think yohimbine works by blocking alpha-2 adrenoceptors. These receptors inhibit ED-related pathways in the central nervous system, making an erection out of the question! But by standing in the way, yohimbine is thought to enhance the central sexual impulse.

The findings on yohimbine and weight loss are mixed. As it blocks alpha-2 adrenoceptors, the effect speeds up cell activity. This is thought to extend the process of fat breakdown called lipolysis. In a way, it works similarly to the thermogenic effects of caffeine.6

Back in 1991, a study looked at how yohimbine affected 20 obese females. They ate 1,000 calories every day for 3 weeks, but only some received the supplement. The yohimbine group lost 7.8 pounds while the control group only lost 4.9 pounds, on average.7

The supposed link to lipolysis has also attracted bodybuilders. According to a 2002 study in Medical Hypotheses, yohimbine is thought to increase levels during and after exercise. It may even improve the ratio of inhaled oxygen and exhaled carbon dioxide.9 But again, until more research is done, bodybuilders should be cautious.

Yohimbine has been used for thousands of years and it comes from a tree. So what’s the big fuss?

Based on human data, yohimbine is known to have adverse side effects. Common complaints include irritability, headache, nausea, anxiety, and increased urge to pee. In some cases, gastric complaints, high blood pressure, and allergic reactions were also reported.10

Unfortunately, labels aren’t always truthful. They also aren’t regulated by the Food & Drug Administration! In fact, a 2016 study examined the content of 49 yohimbine supplements. Only 4.1 percent were accurate, and actual levels ranged from 23 to 147% of the label.11 Accidentally overdosing will be far too easy.

Are you interested in yohimbine? Buy from a reputable company and follow the directions. Otherwise, given the discrepancies in research, it may be safer to avoid the supplement.