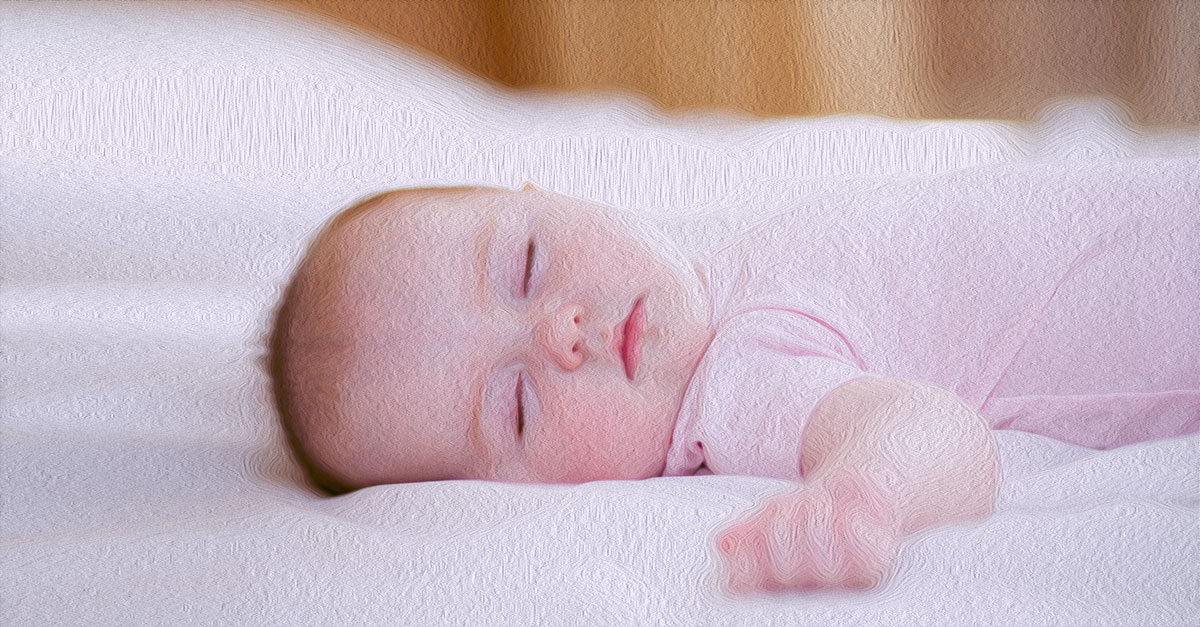 When your baby is asleep, they aren’t just resting up! Mother nature has programmed this period for intense growth and development milestones.

Now that your bundle of joy is home, you might be surprised to discover just how much time they spend sleeping. If your baby is missing mealtimes or sleeping through the din of your household and you are losing sleep over this, take a breather! Sleep has an important place in your baby’s day and can influence their development and growth. In fact, more than half of the first year of your baby’s life will be spent sleeping. Here’s why you need to make sure they get all those forty winks and then some. Sleep in the first years after birth:

Sleep may play an important part in your baby’s physical growth. Bursts of growth hormone secretions are known to occur when you are in deep asleep during a stage of sleep known as slow-wave sleep. And research that looked at the relationship between sleep and growth in babies has even found that periods where babies slept more corresponded with spurts in length as well as weight gain.1

important aspect that sleep impacts is brain development. A vital component involved in the maturation of the brain is brain plasticity, which is the ability of the brain to respond to the environment by changing its function and structure. Animal studies have found that young animals who are deprived of sleep experience loss of brain plasticity. This is characterized by a reduction in learning, negative behavioral effects, and smaller brains.5

Did you know that babies learn even while they’re sleeping? During a study, sleeping babies were exposed to a sequence of sounds that was played repeatedly and this recording was occasionally interspersed with a strange sound. The brainwaves of the infants indicated that they reacted with surprise to the strange sound. That is, they processed information about the environment and used it to form new neuronal pathways for learning while they were asleep.6

Sleep plays a role in memory consolidation and helps your baby learn better. One study taught 15-month-old babies an artificial language. It was found that the group that took a nap between the teaching of the language and the test that followed not only remembered word pairings that were taught but were also able to learn abstract relations between those words (such as the rules that govern grammar). They were able to recognize those rules in new word pairings as well. The babies that did not nap, on the other hand, only remembered the word pairings that were taught. So sleep may qualitatively improve your baby’s learning.7