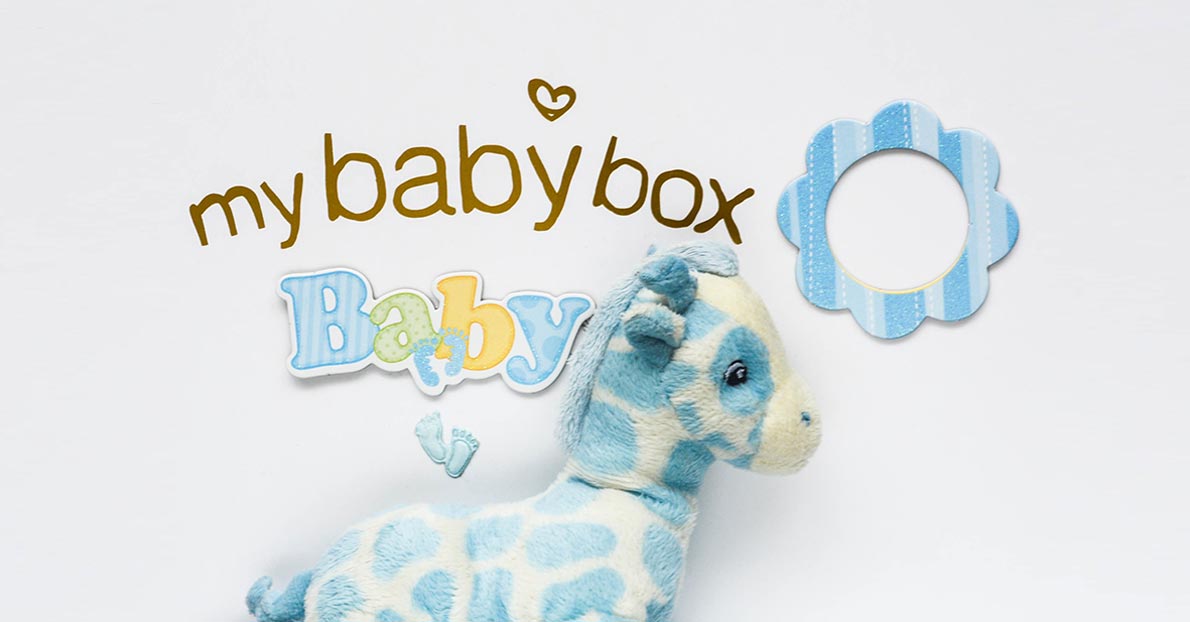 Becoming a parent is a blessing and bringing your baby home for the first time is a momentous occasion. However, for many parents, it is also quite stressful. New-born babies and especially infants who are less than one year of age are highly vulnerable to sudden and unexpected complications that can be fatal to health. Situations that arise especially during the baby is asleep can be prevented if you are educated enough about baby-care, and here comes the baby box into picture.

What Is A Baby Box? 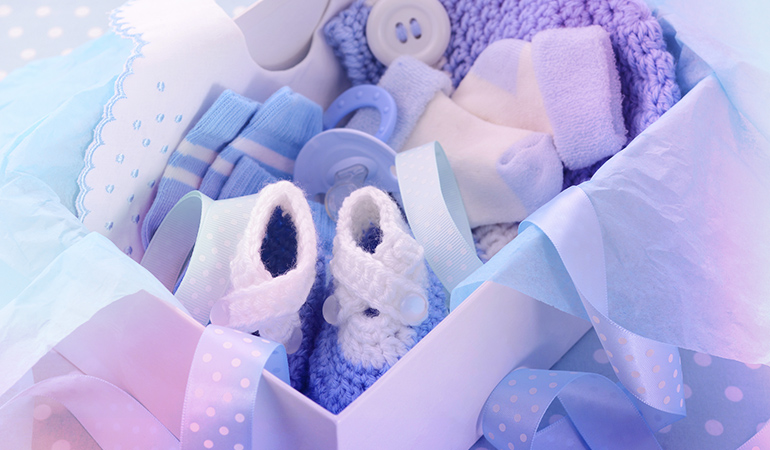 Baby boxes are made of cardboard and have been in use among new mothers in Finland since the 1930s. It is a simple cardboard box, inexpensive enough, and offer babies a safe place to sleep in with many other necessities like diapers and clothes.

The Original Baby Box In Finland 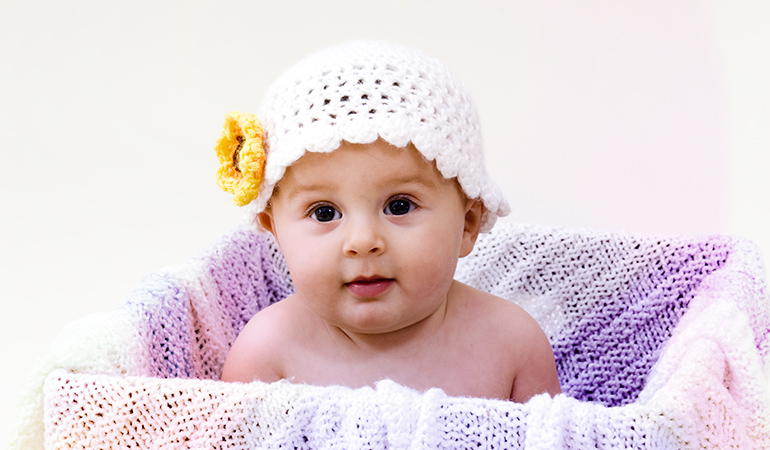 Baby boxes first emerged as a part of the Maternity Grants Act of 1937 in Finland and had come as a response to an alarming infant mortality rate as almost 1 in 10 children used to die until then. These boxes were generally designed for low-income mothers, and a few decades after that, infant mortality rate in the country decreased to only 2 deaths per 1,000 live births. Baby boxes helped babies to sleep on their backs comfortably and breathe freely. With the success of the baby box, it was made available to all moms in Finland in 1949, regardless of their income.

What
Advertisements
Does A Baby Box Contain? 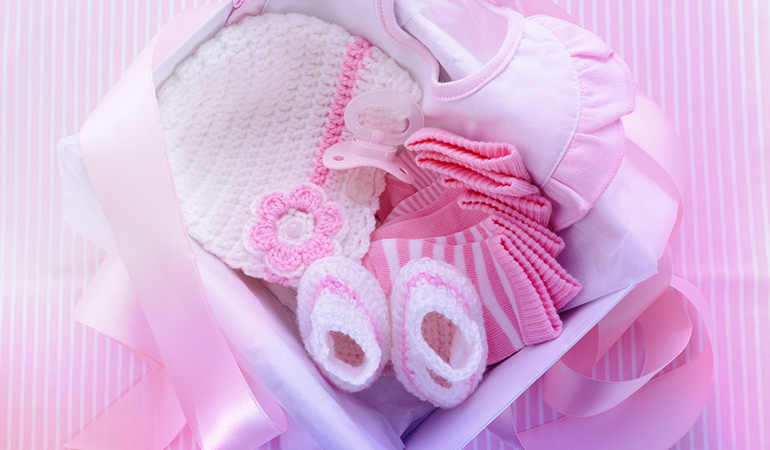 Although the contents of the baby box change regularly, at the minimum level, they include the box with a blanket, clothes (both summer wear and winter wear), a bath towel, linens, onesies, bibs, cloth diapers, a book, a cuddly toy, and personal care items such as a thermometer, nail scissors, and condoms.

Introduction Of Baby Boxes In The U.S. 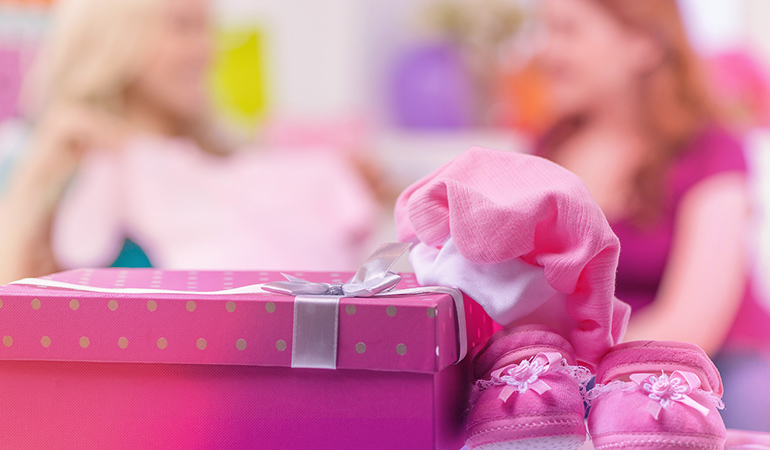 Advertisements
the success of the baby box in Finland, the baby box program saw its popularity in numerous other nations such as Scotland, Argentina, and the United States. In the U.S., New Jersey was the first state to offer free baby boxes to expectant mothers. The Los Angeles-based Baby Box Company has supported the New Jersey Child Fatality and Near Fatality Review Board (CFNFRB) in baby box programs and has also partnered with a dozen countries to launch similar baby box programs like Finland’s. The Baby Box Company also provides resources and baby-care lessons to educate new parents through the Baby Box University, an online repository of parenting guides, articles, videos, and more. 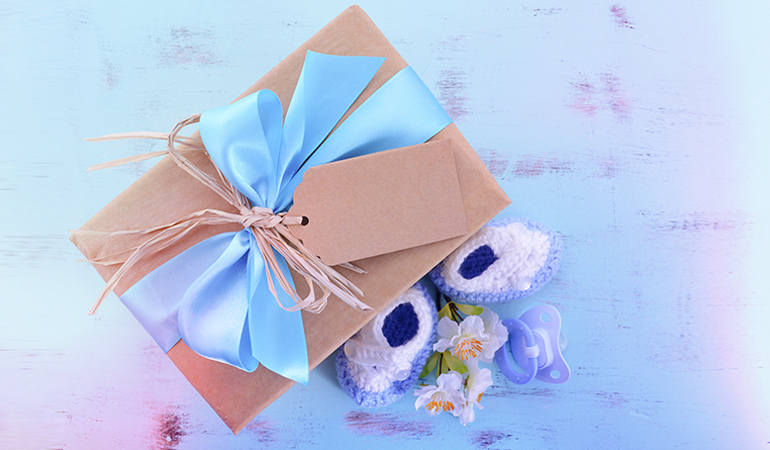 It was found by the New Jersey CFNFRB that there had been 61 unexpected deaths among infants under 1 year of age in a certain year, among which 93 percent of them were related to sleep or sleep environment. The American Academy of Pediatrics (AAP) has recommended that infants sleep on their backs until they reach 1 year of age. AAP has also recommended that babies should sleep on firm surfaces with a fitted sheet with no pillows or any other soft bedding as they could cause suffocation. Most of the infant deaths that occurred were SIDS (Sudden Infant Death Syndrome) and were found that the heads of the babies were covered, blocking their ability to breathe. This is the reason parents were advised not to share their bed with their baby. A baby box helped babies to sleep close to their parents on a safe and firm surface that provided enough room for the infants to breathe as well.

Advertisements
you are an expectant mother or you know someone who is expecting a baby, you can always buy a baby box. Although the baby boxes come with linen and clothing, you can buy the clothing and linen separately as well.