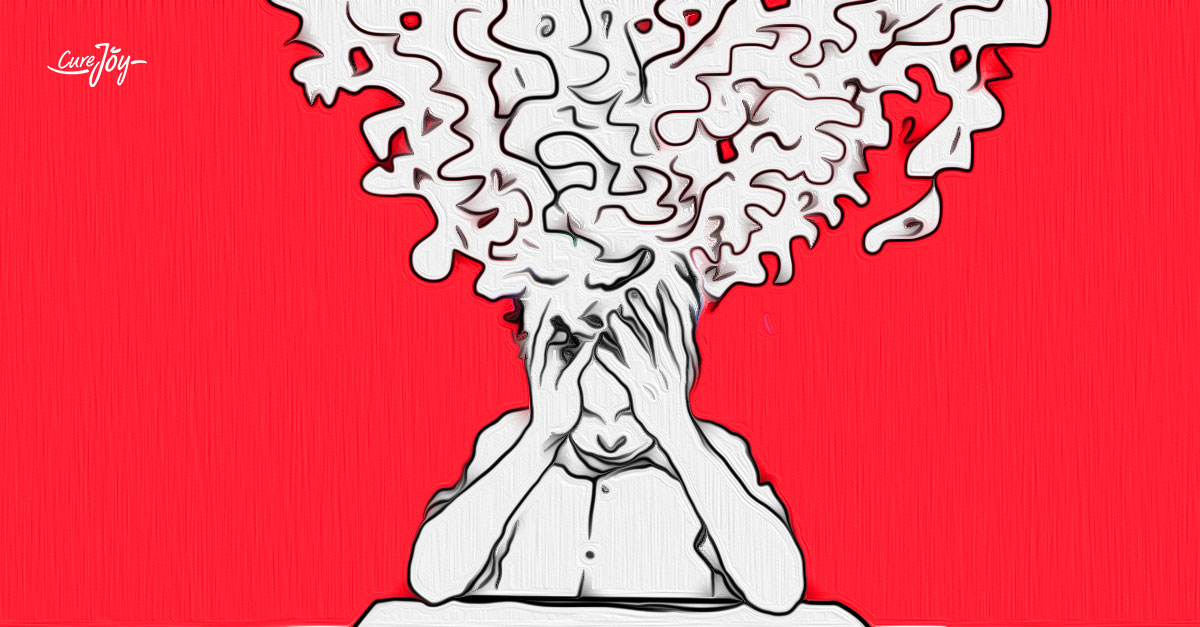 Nutrition’s importance can’t be understated. But, most of us associate its importance with physical aspects of health like immunity, body development, and the digestive process. Turns out, nutrition might just be as important for cognitive functioning.

Ongoing research is looking into the importance of nutrition for children and adults suffering from Attention-Deficit Disorder (ADD) and Attention-Deficit Hyperactivity Disorder (ADHD). These similar disorders cause people to be inattentive, lose focus, and act impulsively.1 Here are all the nutritional aspects that have an influence on these disorders.

A few studies indicate that nutritional deficiencies might aggravate attention-deficit disorders. The main nutrients that most patients lacked in these studies are zinc, iron, magnesium, and vitamin B6.2

Hence, it’s important to consume a diet rich in whole grains, fruits, vegetables, and lean protein to make up for all the nutrient requirements. In fact, most studies stated that children were having less than the recommended amount of meat and its alternatives, which are major sources of nutrients. If you do choose to supplement instead, be sure to talk to a professional.3

A recent study tested the effect of preservative sodium benzoate as well as six artificial food colorings on hyperactivity.  153 preschoolers (who were 3 years old) and 144 elementary students (who were 8 or 9 years old) who did not have attention-deficit disorder were a part of this study. The focus on not having ADHD and AAD patients was to observe an increase in hyperactivity if any.

The children consumed beverages with additives and preservatives on week 1,3, and 5. On the other weeks, they consumed fresh juice. At the end of the study, the researchers observed that the additives might explain about 10% of the behavioral change in children. Hence, eliminating additives from one’s diet might be one-third to one-half as effective as treatment with conventional medicines.5

Several studies that looked into attention-deficit disorders point to a link between excessive sugar consumption and the development of ADHD. The sugar, in question, is simple sugar derived from fast food and desserts.

However, certain studies state that if parents assume that their kids are sensitive to sugar, they might believe that their children get hyperactive when they have too much sugar. Hence, it’s possible that sugar consumption doesn’t significantly affect hyperactivity.

Having stated that it wouldn’t hurt to eliminate added sugar from one’s diet, considering its benefits for overall health. These studies found that in children, boredom, excessive television time, and an inadequate number of meals contributed to sugar snacking. Controlling these factors can help reduce sugar consumption.6

There’s evidence to suggest that a diet that has an imbalance of omega 3 essential fatty acids and omega 6 fatty acids (less of the former and more of the latter) might have an impact on the development of ADHD. These fatty acids are vital for basic cell functioning, overall immunity, and heart health.7

Most American diets are low in omega 3 fatty acids. And, considering the fact that these fatty acids perform a number of functions in the brain, including transmission of the neurotransmitters dopamine and serotonin and helping brain cells to communicate, researchers looked into any links between them and ADHD.

Omega 3 deficiency and ADHD share two symptoms, namely excessive thirst and an increased need to urinate. And, while some studies say that having adequate amounts of this fatty acid might aid in relieving the symptoms of ADHD, others say that the effect is insignificant.

Advertisements
stated that most experts recommend that children with ADHD meet the recommended intake of omega 3 fatty acids. This translates to 12 ounces a week of a variety of seafood and nuts.8

It’s important to note that none of these factors cause or cure ADHD. At best, they might aggravate the symptoms of ADHD, although there isn’t enough evidence to support that either. Most experts state that it’s difficult to look backward and find out what caused ADHD, and so parents must ensure their kids have adequate nutrition to check all the boxes when it comes to health.

Apart from a good diet, it’s important for patients with attention-deficit disorders to get regular exercise and keep up with their medications and therapy sessions. While a good diet and exercise might not directly affect the disorder, they definitely contribute to better overall health.