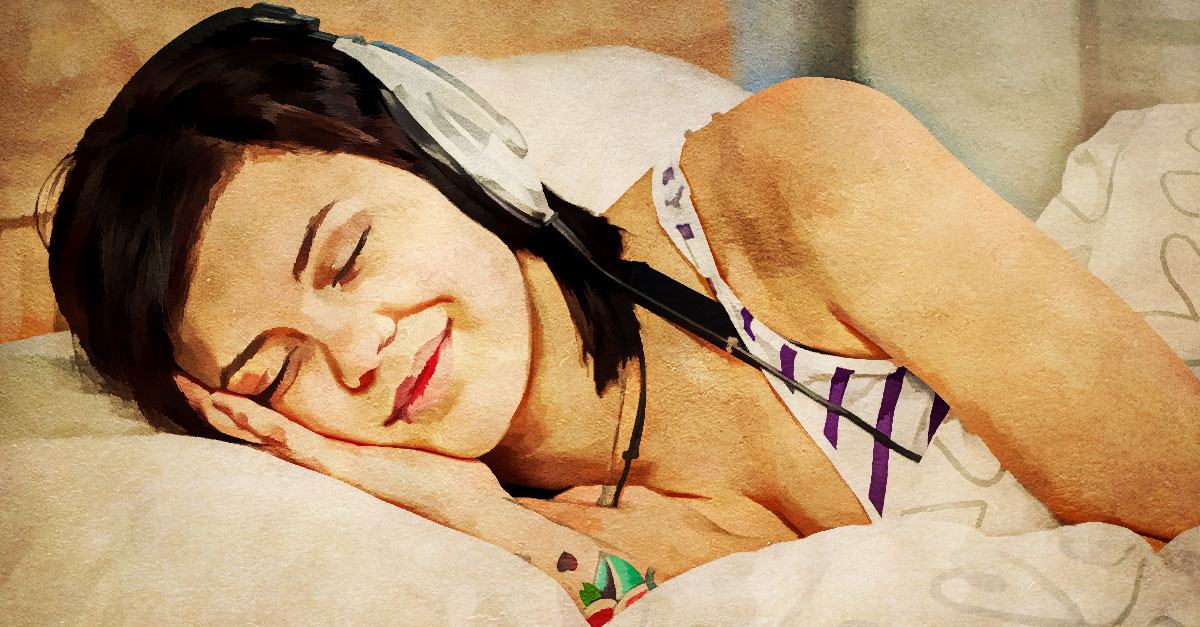 If you have been active on social media platforms, you wouldn’t have missed the wave of audio-visual clips that claim to cure people of insomnia. Meant to cause a “head orgasm”, these videos trigger a reaction – called the ASMR – in your body that is believed to include sleep.

When you suffer from insomnia, you never feel adequately rested. The lack of rest then has a negative impact on your health and everyday life. Experts say that insomnia is a symptom of stress, anxiety, depression, poor sleep habits, current medications, or a change in work or living environment. The first step in alleviating any sleep disorder, including insomnia, is to adopt healthy sleep habits, such as creating a sleep schedule and avoiding naps. However, sometimes these lifestyle changes do not work, and that is where ASMR comes into the equation.

The Science Behind ASMR 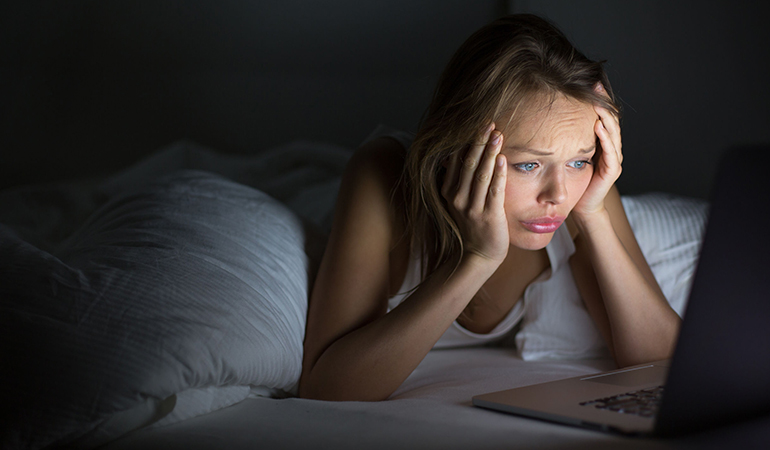 Autonomous Sensory Meridian Response, also called ASMR, is a sensation characterized by a tingling sensation on the skin that begins on the scalp and moves down the back of the neck and upper spine. And ASMR-triggering methods include gentle whispers, soft taps and the rustling of paper relieve stress. The ASMR is believed to help treat insomnia and help people fall asleep with ease.1

Advertisements
limited to the sense of hearing, ASMR is said to be a response to visual, auditory, tactile, olfactory or cognitive stimuli. In fact, several people stand testimony to the positive effect of ASMR on insomnia, anxiety, and even panic attacks.2 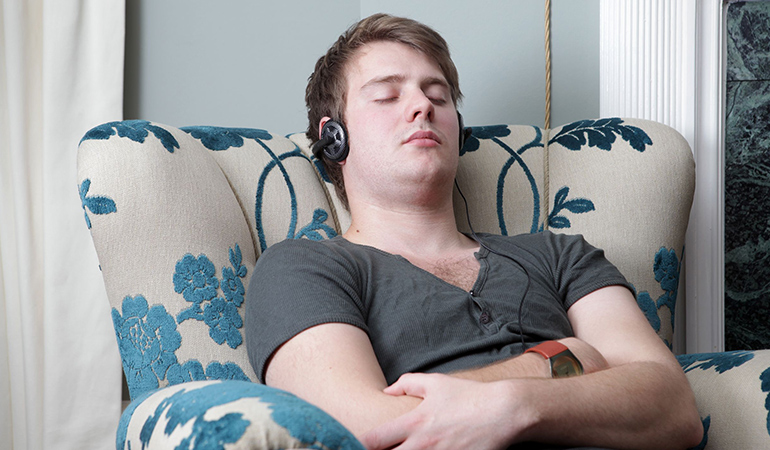 ASMR yields temporary improvements in the symptoms of depression and chronic pain. ASMR-tists create videos, often using stereo and binaural sound technologies to capture triggers that induce ASMR. These videos are meant to be watched for relaxation purposes and are believed to help those struggling with anxiety, depression, and insomnia. Some of the ASMR-inducing triggers are as follows.

Videos or audio clips where the speaker gently whispers, smacks their lips, or softly speaks into the microphone while doing another activity like brushing their hair act as verbal triggers for ASMR. Another type of verbal trigger is a role-playing video where the speaker acts like he cares for the listener and addresses the listener in an intimate manner (in a non-sexual way.) Additionally, the repetition of certain trigger words is meant to soothe the listener and induce ASMR.

Non-verbal triggers for ASMR include gentle noises like the rustling of leaves, scratching, brushing, and the sound of soft taps. Anything that does not involve actual speech is considered to be a non-verbal trigger. 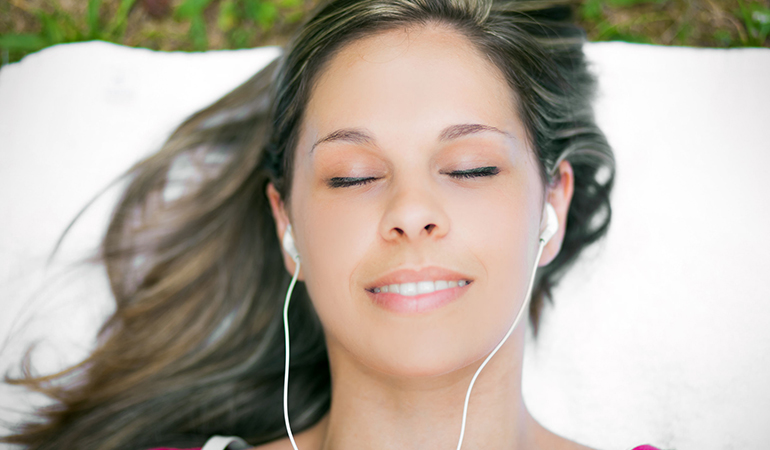 For auditory stimulation, ASMR speakers normally use high-fidelity stereo microphones when whispering and creating soundscapes in videos. As a part of the ASMR community, practitioners use gentle whispering in a soft voice to trigger a tingling sensation, or autonomous sensory meridian response, which is not meant to be sexual but simply relaxing. It could even hypnotize video viewers into slumber. The calming sensation can assist the listener in entering into a relaxation phase and thereby, help him/her to fall asleep.