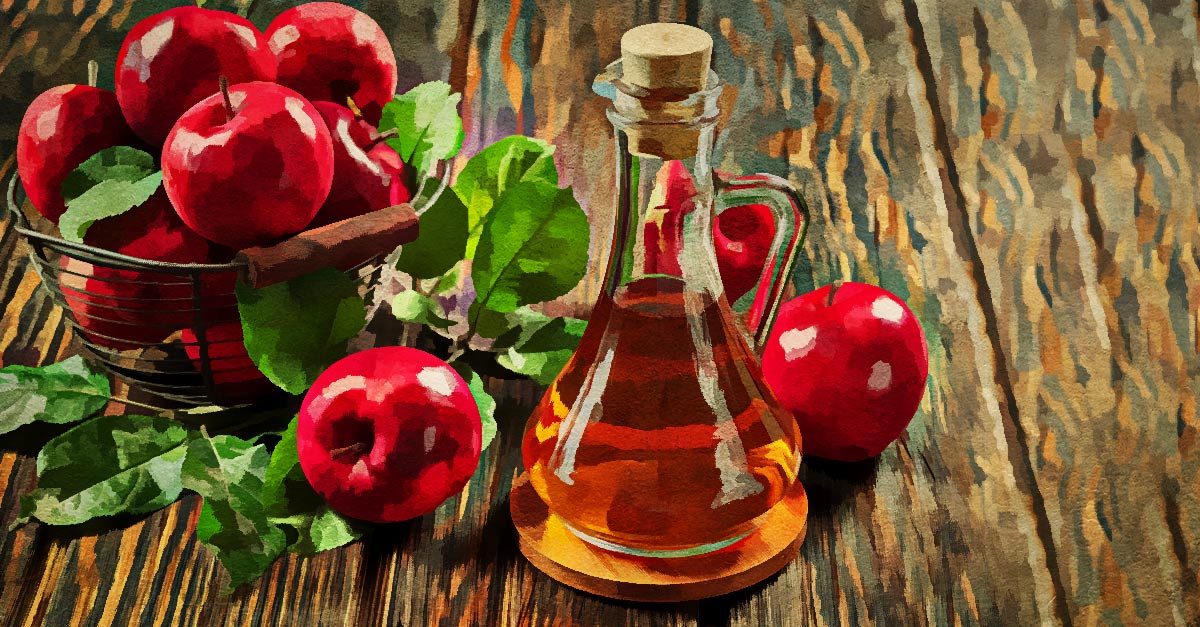 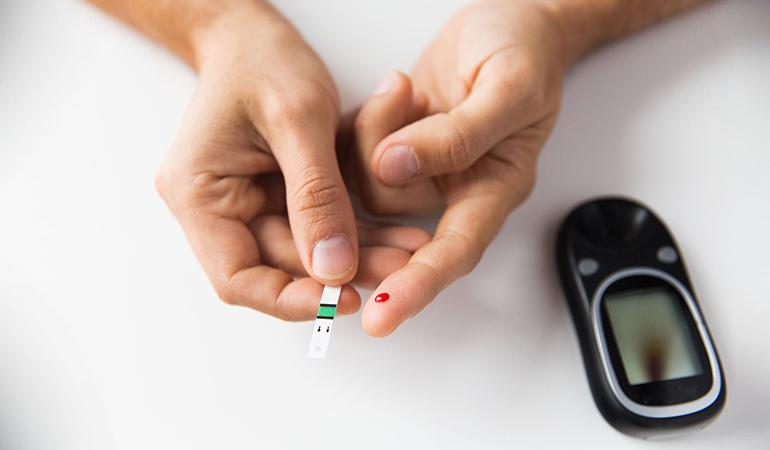 Postprandial glucose is the level of glucose in the blood right after a meal. A study examined the effects of ACV on individuals with type 2 diabetes. After the participants consumed 2 tablespoons of ACV (diluted with water) at breakfast, they revealed a significant drop in postprandial blood glucose levels.1 Another study that looked at whether apple cider vinegar consumption at night reduced the waking blood glucose level observed positive results. The fasting glucose levels of certain participants reduced by up to 6 percent.2

Advertisements
it’s important to note that results have not been consistent across tests. In fact, certain studies have observed that ACV consumption during meals did not have any effect on postprandial glucose level.3 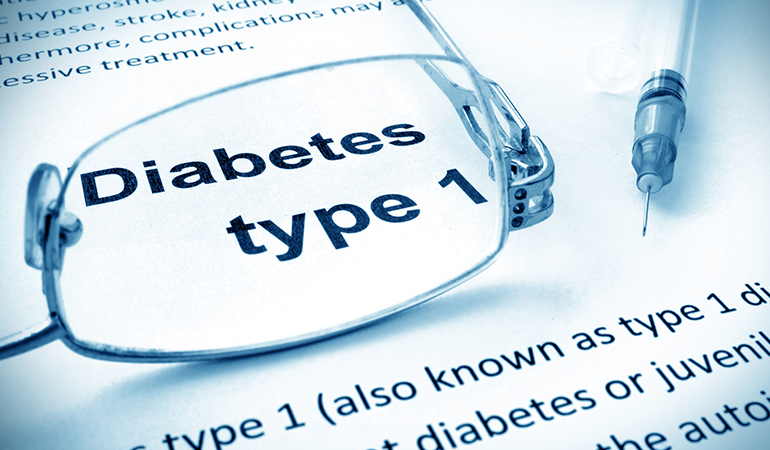 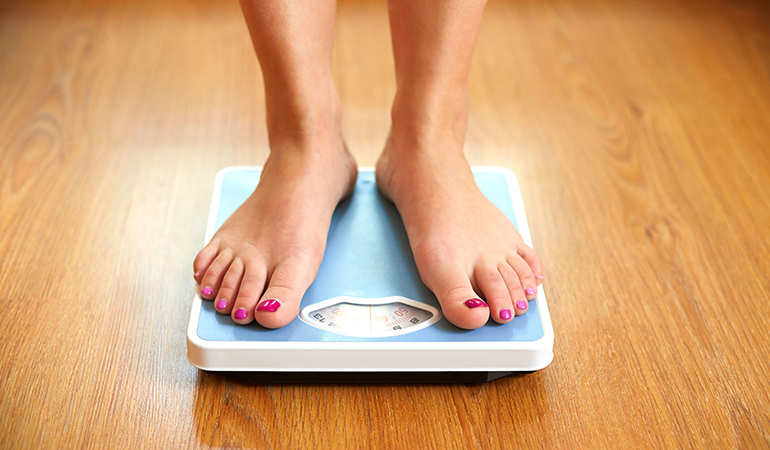 It’s popularly believed that apple cider vinegar can help you remain full for longer amounts of time, thus reducing your chances of over-eating. However, the satiety experienced after consuming ACV might be short-term and might not effective for long periods of time. Another way ACV can help you manage weight is by reducing your craving for sugar. Some people believe that ACV (when diluted with water) can act as a substitute for sugar and keep you from turning to sugary foods.

ACV might keep you from gaining weight, but there’s no scientific backing to the claim that ACV actually aids weight loss.5 6

Who Should Not Consume Apple Cider Vinegar? 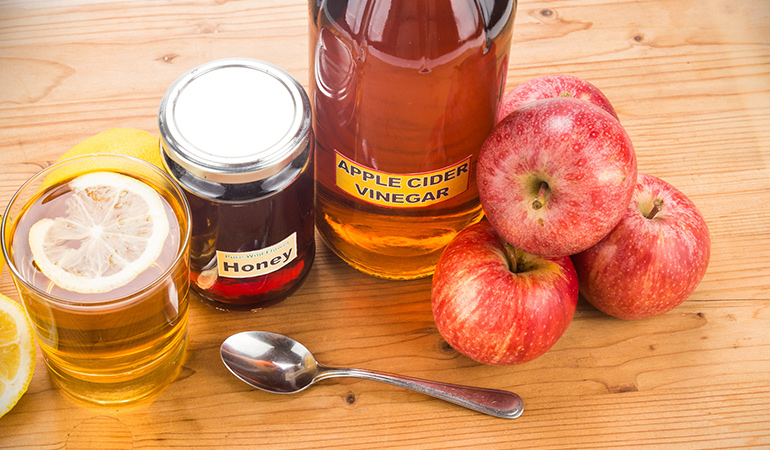 Note that you must not take apple cider vinegar if you are affected by gastrointestinal problems, acid reflux, or irritable bowel syndrome. Pregnant or breastfeeding women should consult a medical practitioner before drinking apple cider vinegar.

What You Need To Remember

Since results across studies have not been consistent, it’s unclear whether apple cider vinegar could help treat type II diabetes. However, the positive effects of ACV seem more pronounced in patients with type I diabetes. If you are suffering from pre-diabetes or diabetes, it’s essential that you approach your medical practitioner before consuming ACV on a regular basis. It’s also important that you don’t use ACV as a substitute for medication as its efficiency is still unwarranted.