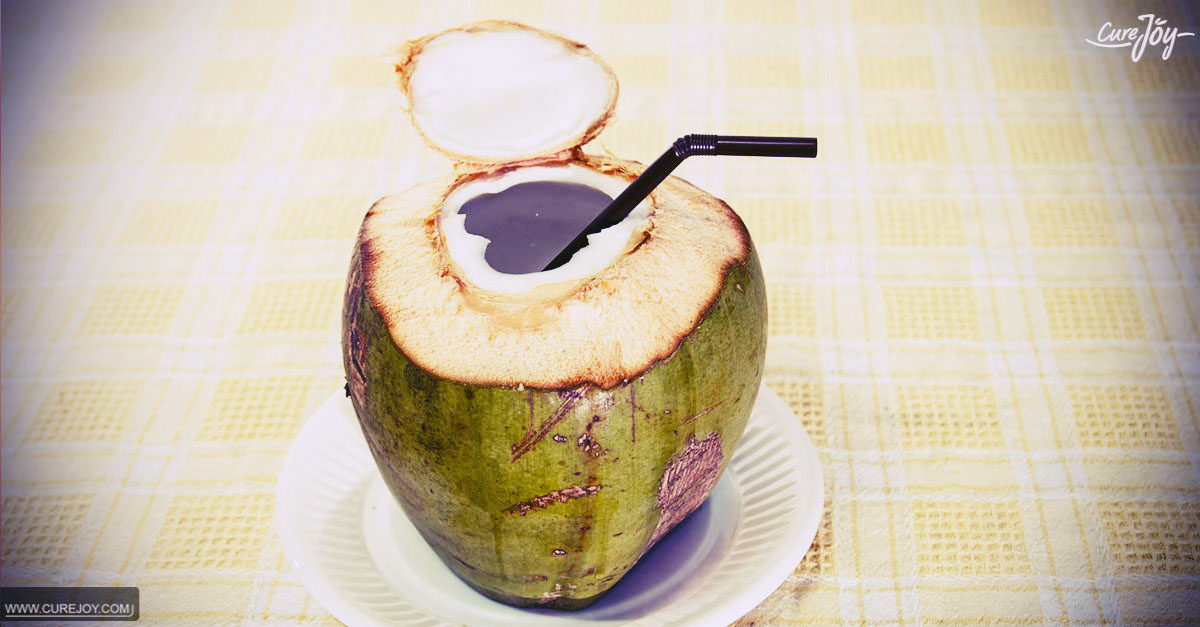 Packed inside a big bright green coconut is a liquid that has been called Mother Nature’s energy drink. Native to tropical countries and long coastlines, coconut water has long been used as a natural source for hydration and refreshment. The overall health benefits of coconut water go beyond just plain hydration though. It was even reported that during World War II, coconut water was regarded as an emergency substitute for plasma and used in transfusions. This makes the coconut water one of the better drinks to choose from in the wide array of liquids available on the shelves. If you’re still not convinced, here are a few more reasons why this drink is a force to reckon with: 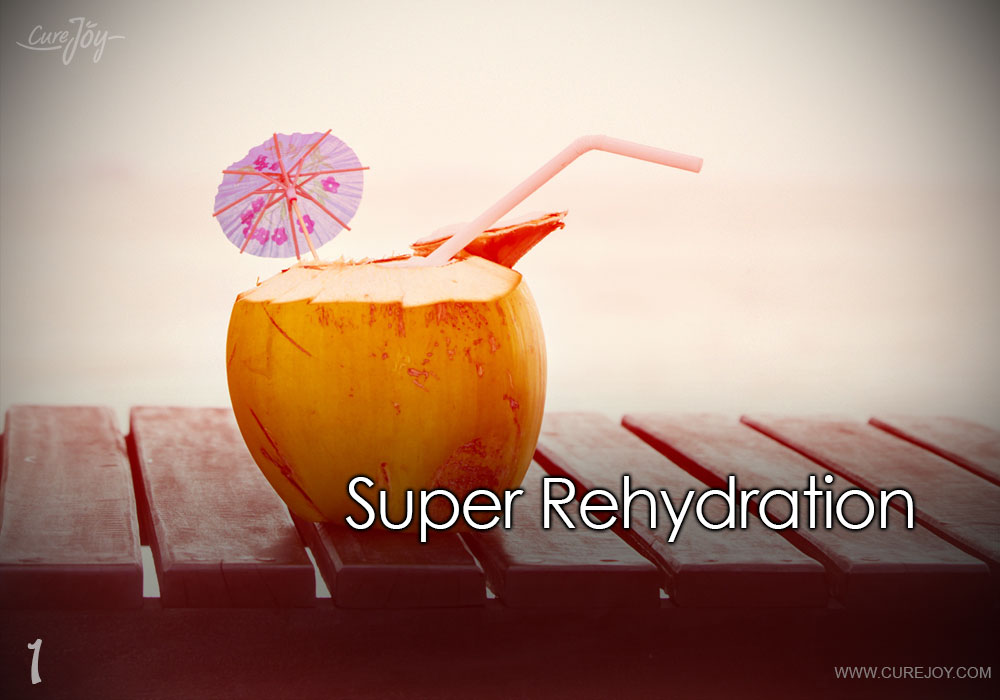 Coconut water is quickly adsorbed by the body, so much so that it hydrates your body better than water does. Coconut water has naturally occurring mineral salts that speed up absorption of the water through the stomach wall. People who are suffering from frequent vomiting and diarrhea are given coconut water instead of normal water to help replenish the lost fluid in the body, and the taste of coconut water is mild enough to be tolerated during nausea. Coconut water is also given to people who have lost a lot of blood, and to women that can’t keep their food down during the first trimester of pregnancy.

2.
Advertisements
It Can Replenish Electrolytes 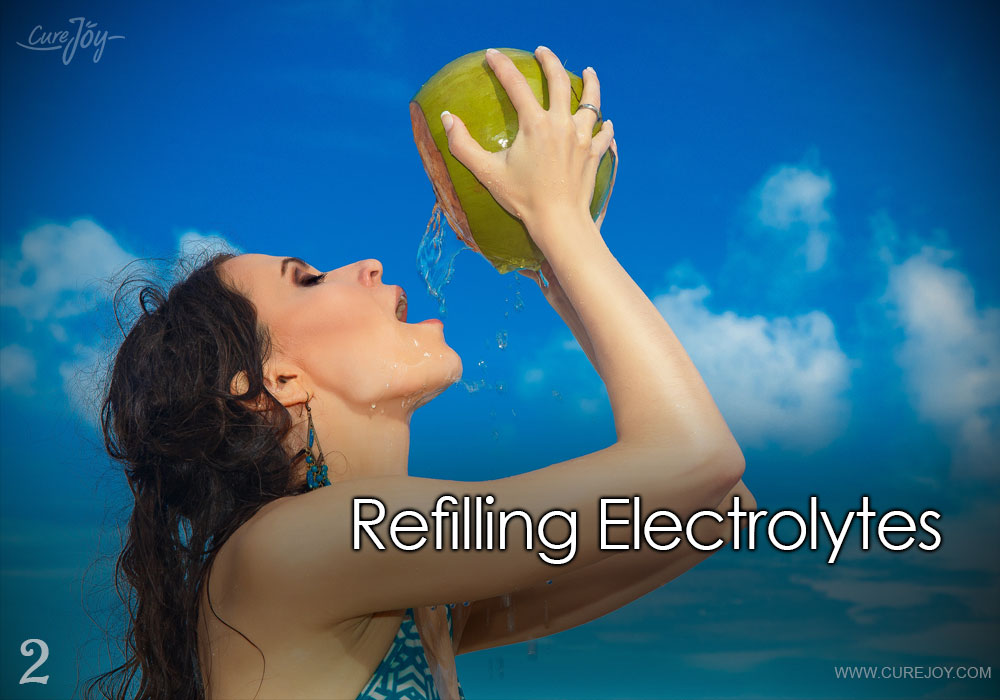 A cup of coconut water has more than 600 mg of potassium, over 250 mg sodium, about 60 mg magnesium, 58 mg calcium and 48 mg phosphorus. Electrolytes like sodium, potassium and magnesium in the body help to regulate the electrical activity in the muscle fibres and nerve cells, and since coconut water is already packed with the needed electrolytes, it is the go-to drink to readjust and refill anything missing. Replacing electrolytes also helps with reducing hypertension and high blood pressure.

3. It Can Help With Kidney Function 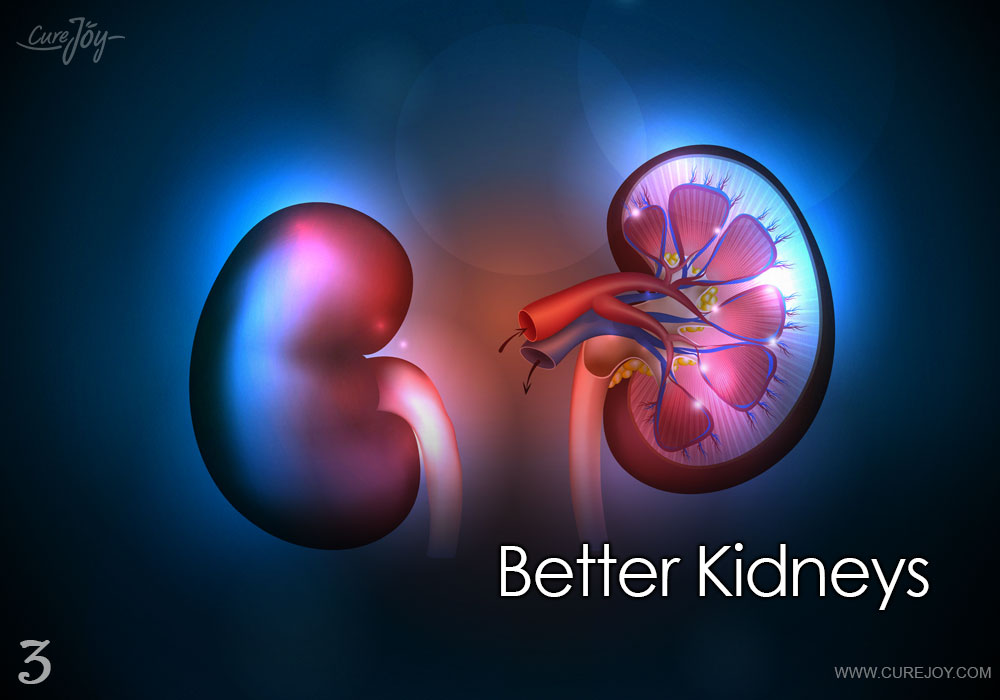 Advertisements
diet high in sodium tends to put pressure on the kidneys because it promotes fluid retention and makes it harder for the kidneys to do their job. The high amount of potassium, which is a diuretic, in coconut water helps to counter the effects of sodium. Moreover, coconut water has also been shown to treat as well as prevent kidney stones by diluting the substances that lead to kidney stones. The improved functioning of the kidneys means that bowel movement also becomes healthier and more regular.

4. It Strengthens The Immune System 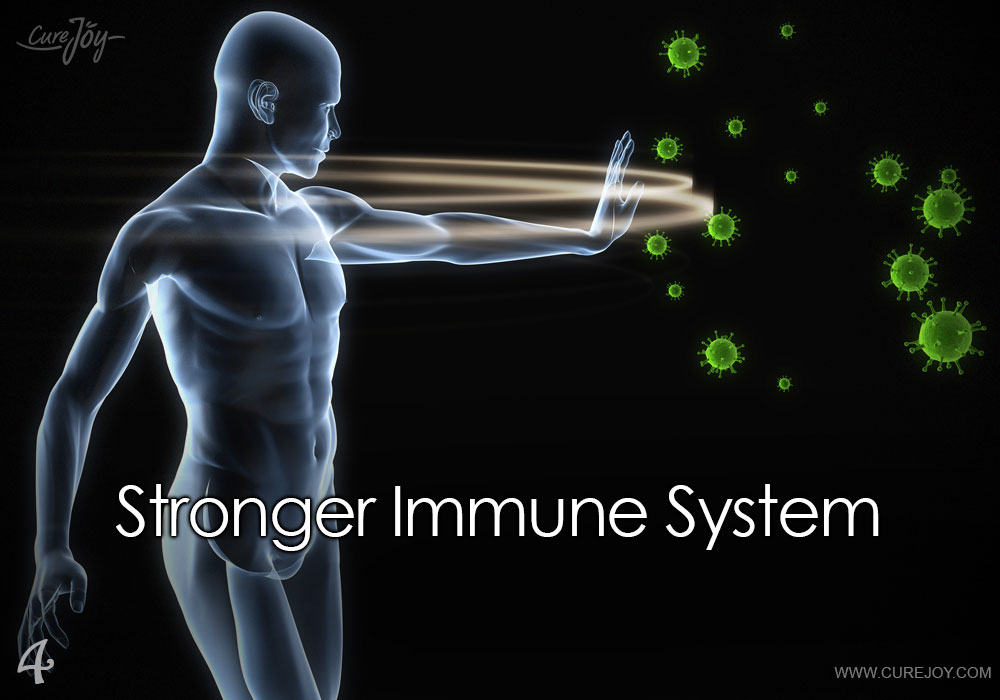 Coconut water contains lauric acid, which is also found in breast milk, and helps to fight fungi, bacteria and viruses. The body converts lauric acid into monolaurin, a compound with proven antimicrobial properties to strengthen your immune system. Coconut water even tackles problems like worms and candida by flushing them out.

5. It Aids With Stomach Problems And Digestion

Advertisements
It Makes Your Skin Healthier And More Radiant 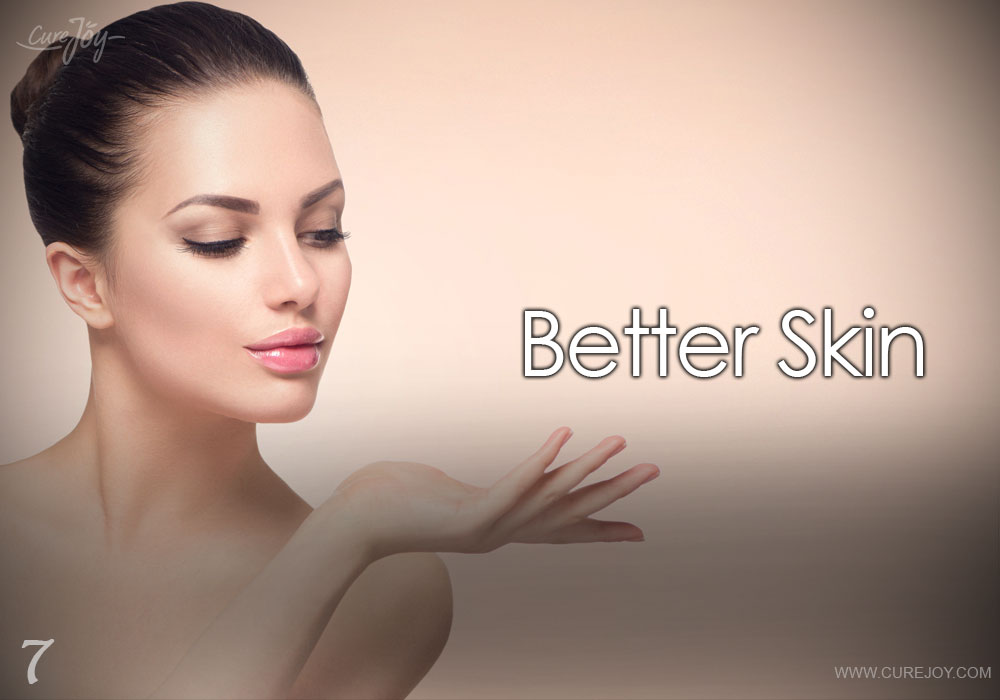 The hydration of the entire body means that the largest organ of the body, the skin, definitely benefits. Coconut water keeps the skin moisturized and hydrated, and when consumed for a long period of time, maintains the overall health and glow of the skin.