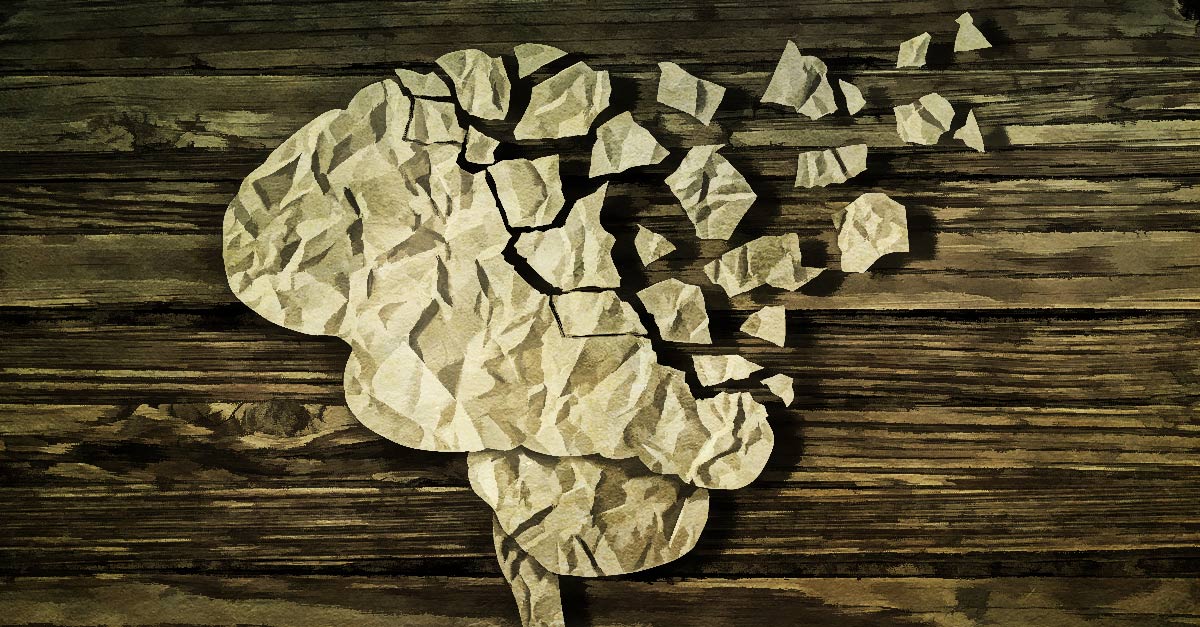 If your loved one has been consistently forgetting things and misplacing their car keys, it’s natural for you to start worrying about the possibility of their developing Alzheimer’s disease or dementia. And, until you’ve all had a talk with a doctor, you are bound to confuse the two and fret about the treatment process.

More often than not, mild forgetfulness is just a sign of aging. But, if you feel like there’s something more to this loss of memory, it might be a good idea to arm yourself with information about both, Alzheimer’s and dementia. And, while it might seem like the two are interchangeable, here are 3 differences that say otherwise.

1. Alzheimer’s Is A Type Of Dementia 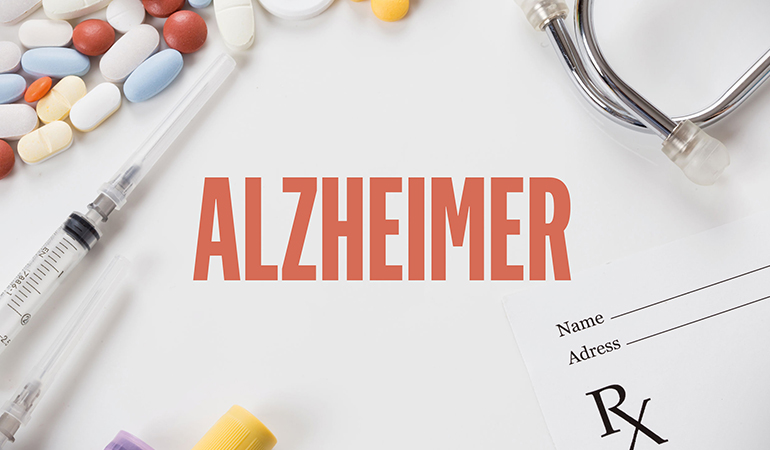 The term “dementia” refers to being deprived of mind. The syndrome is an umbrella term that covers memory loss, confusion, changes in personality, a decline in thinking skills, and dwindling ability to perform everyday activities. Hence, dementia covers a range of disorders. Alzheimer’s is the most common type of them all.1

Half or more of people with symptoms of dementia have Alzheimer’s. It occurs due to the accumulation of tangles and clumps of protein in and around brain cells, which prevent the brain cells from communicating with each other. Other types of dementia are

Although all of these disorders share a range of symptoms, it’s important to note that they are all different. And, knowing the specific differences might help you make a more informed guess as to what your loved one is suffering from.2

2. They Have Different Symptoms 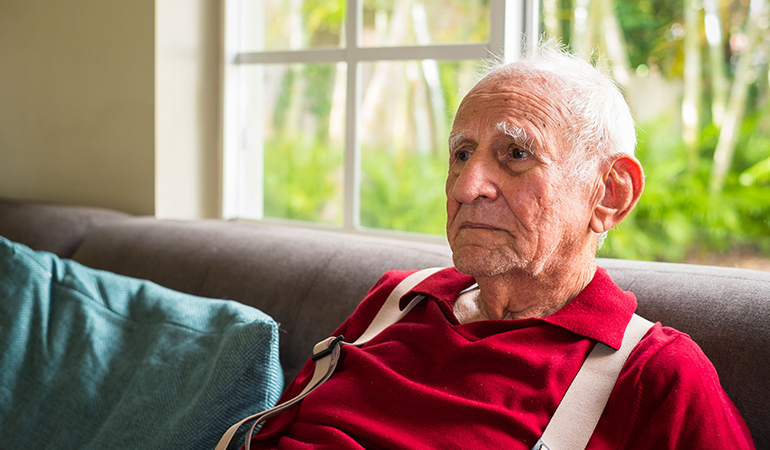 Dementia and Alzheimer’s, both disrupt memory, learning, and communication. But, certain disorders that fall under dementia might include or exclude the signs of Alzheimer’s.3

To begin with, one study indicates that the first signs of frontotemporal dementia, which affects the nerve cells of the brain, are disinhibition, social awkwardness, passivity, and loss of executive function.

Alternatively, in Alzheimer’s, the study found that the most common early sign was just memory loss. Additionally, people with frontotemporal dementia tend to have greater emotional blunting, lack of empathy, poor personal hygiene, and stereotyped behaviors as well as lesser spontaneous behavior.4 5

In vascular dementia, the second most common type of dementia, patients are more depressed, more functionally impaired, and less cognitively impaired (in terms of memory) as compared to patients with Alzheimer’s disease.6 Vascular dementia also involves a step-wise deterioration, where one symptom follows the other, as opposed to Alzheimer’s where several symptoms occur at the same time and worsen gradually.

Studies indicate that patients with Lewy body dementia tend to have better verbal memory skills as compared to patients with Alzheimer’s disease. However, they are more susceptible to distraction, have difficulty engaging in a task, and shifting from one task to another.

Dementia caused by Parkinson’s disease shares symptoms like memory loss and slow thinking with Alzheimer’s. But, studies show that this form of dementia also comes with a gait disturbance and tremors.8

Researchers are currently looking into other subtle differences between the signs of Alzheimer’s and other forms of dementia.

3. Their Causes Aren’t The Same 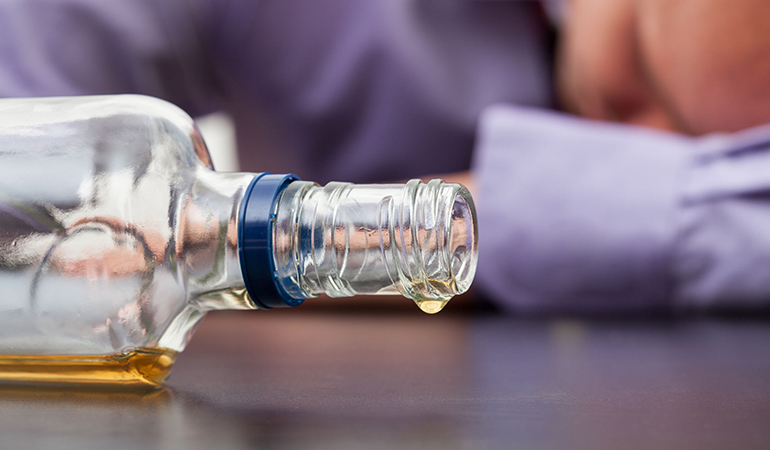 Although the causes of all the forms of dementia have been discussed at length, they aren’t looked at in comparison with each other. While the lines of these differences do blur every now and then, they might help identify the specific cause of dementia.

The causes of Alzheimer’s are unknown as of yet, but researchers believe that genetics might have a role to play. However, studies do look at the causes of other types of dementia. Alcoholism causes Korsakoff’s syndrome, while vitamin B deficiency,  hypothyroidism, and repeated episodes of hypoglycemia cause metabolic dementia. Additionally, viral infections cause Creutzfeldt-Jacob Diseases.9

Although the differences between Alzheimer’s and dementia seem extremely minute, these differences can significantly aid in the diagnosis of dementia. And, if your loved one has any of these symptoms, do consult a professional at the earliest to slow down the onset and severity of dementia or Alzheimer’s.