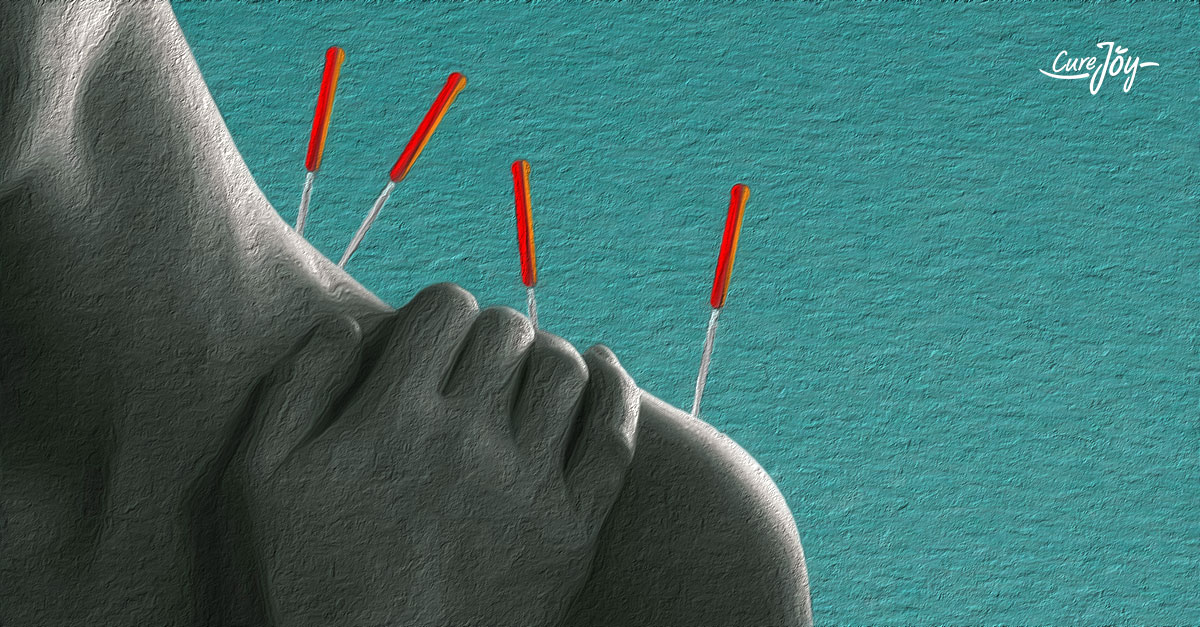 Fibromyalgia, also known as chronic widespread pain (CWP), is a condition in which one experiences widespread muscle and joint pains with fatigue. It is quite common in older people, especially in women. Fibromyalgia still isn’t very well understood, so there is no cure yet. However, alternative therapies have been found to help in relieving the symptoms and managing the condition. Here are 7 alternative methods for treating fibromyalgia. 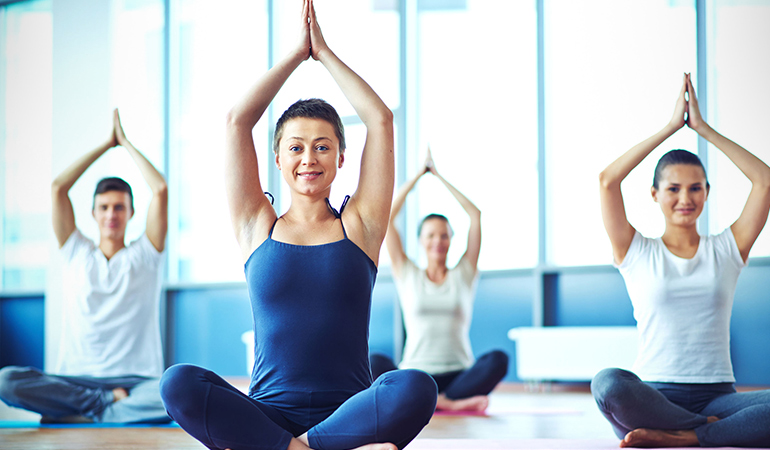 Yoga, the ancient Indian practice of promoting mental and physical well-being, is great for relieving fibromyalgia symptoms. Due to excess pain and fatigue, fibromyalgia patients usually loathe taking up any physical activity. However, because yoga does not always involve highly intense movement, it works quite well for the condition. It helps by making the muscles more flexible through its stretching poses, reducing stiffness, fatigue, and pain. Yoga also helps in reducing a significant contributing factor – stress.1

behavioral therapy involves sharing and finding constructive ways to combat self-destructive behaviors, thoughts, and feelings with a therapist’s help. Using it to educate patients about fibromyalgia, mindful meditation, and movement therapy is likely to reduce pain, fatigue, and sleeplessness significantly. Not just that, it can also improve functioning, mood, and general health.9

Since fibromyalgia is a chronic condition with not many conventional treatment options, alternative therapies can actually work wonders. Exploring them with a doctor’s guidance can relieve and enhance the quality of life.