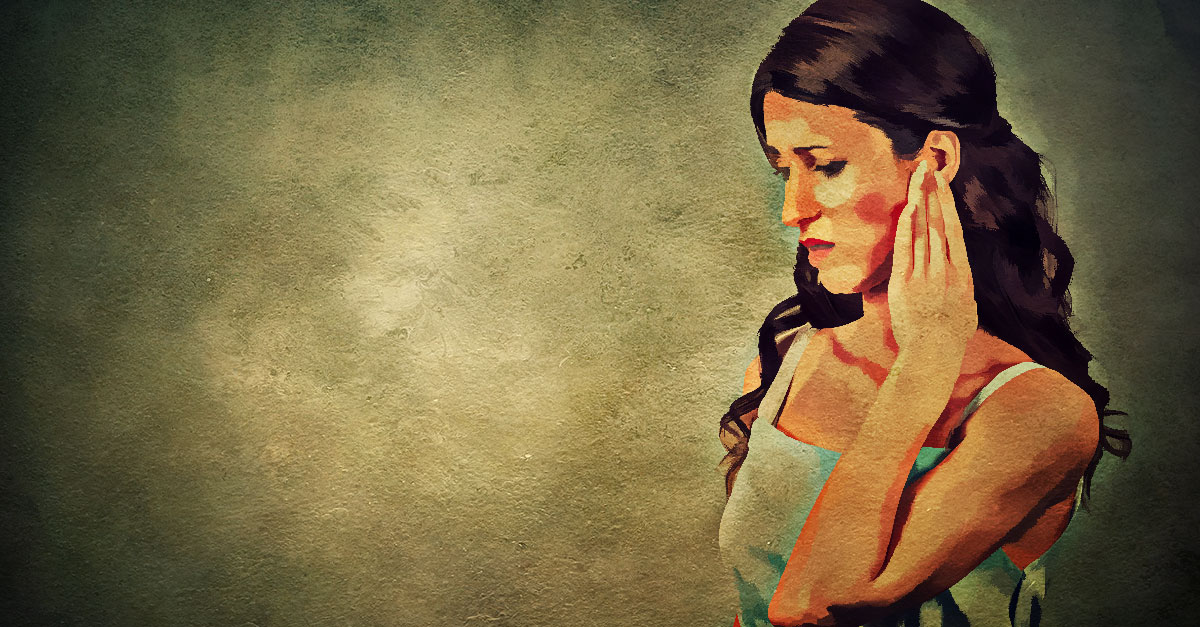 Tinnitus is often the first indicator of moderate-to-severe hearing loss, which is why it is good to know all you can about it and treat it in its root. There are two distinct kinds of tinnitus: 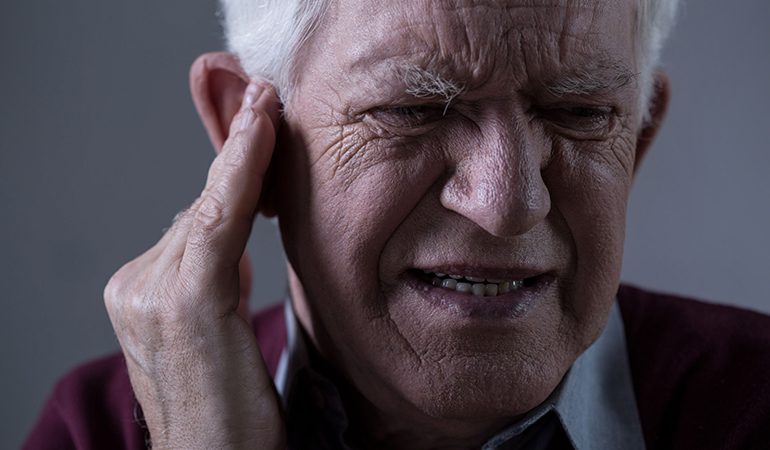 Tinnitus can have the most diverse of causes. It is the versatility of the causes that makes treating the condition so hard. The underlying cause helps to effectively treat tinnitus. However, if the cause cannot be found, the treatment focusses on helping you deal with the problem on a daily basis.2 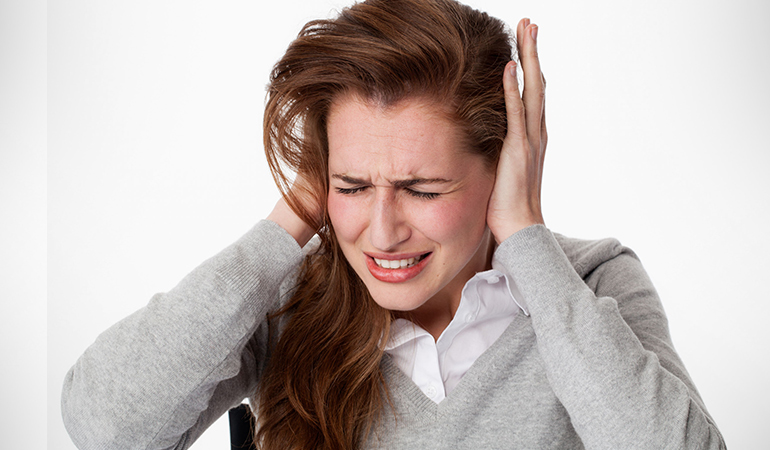 Tinnitus involves sounds in your ear, which can have a high or low pitch and can be heard in one or both ears. The symptoms include sounds like ringing, roaring, clicking, hissing, or buzzing. These sounds can be so loud that they may affect your daily activities.

Tinnitus can be a mild discomfort for some people and, in others, it can lead to depression. The severity of tinnitus is highly subjective and there isn’t a scale for measuring it. In people who are often surrounded by some noise or the other, tinnitus may be quite pronounced when they enter a quieter setting, thus making them starkly aware.4 Sometimes, tinnitus accompanies a sinusitis episode, thus making the person feel miserable overall.

Most people know tinnitus to be associated with partial deafness. However, people with this condition can also experience an increased sensitivity to sounds. Known as hyperacusis, even the mildest of sounds is perceived to be quite significant in these people. We must understand that tinnitus is a result of nerve impediment, hence the symptoms don’t always have to err on the side of deafness alone.5

Tinnitus doesn’t always indicate or result in deafness. In some people, it simply accompanies a bout of cold or a glass of wine too many. It is gone just as soon as it appears. In such cases, it may mean nothing more than a side effect. Only chronic tinnitus that gets worse enough over time to be distracting needs to be addressed by a doctor.6 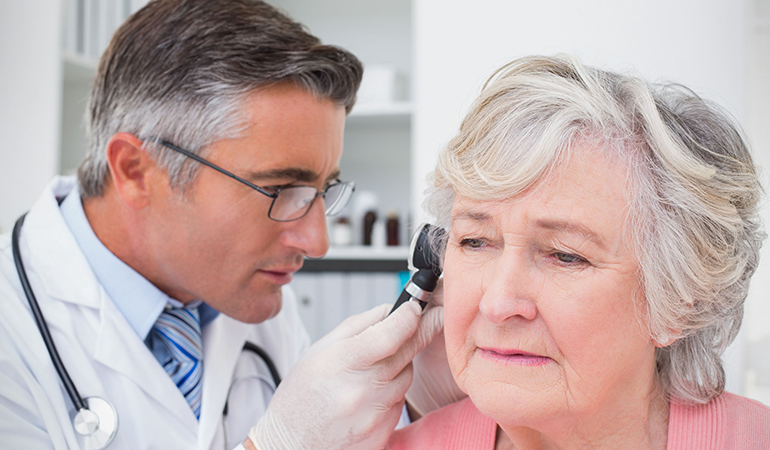 Advertisements
tinnitus is more of a symptom and not the cause itself, treatments are varied. They also do not promise surefire results. Some treatments work for people and fail for others.

Sound therapy is employed to help you cover up the tinnitus with other sounds. Tinnitus retraining therapy (TRT) can be used to train yourself to phase out the tinnitus noise and focus on everything else instead. In people who are depressed due to their tinnitus, counseling is often needed along with cognitive therapy.7 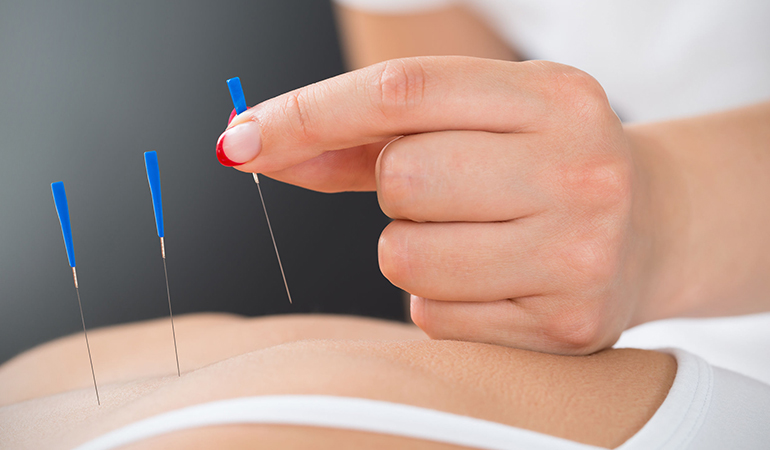 Acupuncture by a trained therapist is considered very effective in addressing tinnitus caused especially due to nervousness. In some studies, it has shown more efficacy than the use of medication.8

Advertisements
a placebo drug to sufferers without revealing the fact also helps in the treatment of tinnitus. In fact, this approach is recommended over the use of prescription drugs.9 Quietus, a homeopathic medication comprising chamomile and bee extracts among other things, has been considered an effective treatment for tinnitus, over a longer time period.10

If you notice any symptoms of tinnitus, visit a specialist at the earliest, to avoid further damage, before you try any alternative treatments.