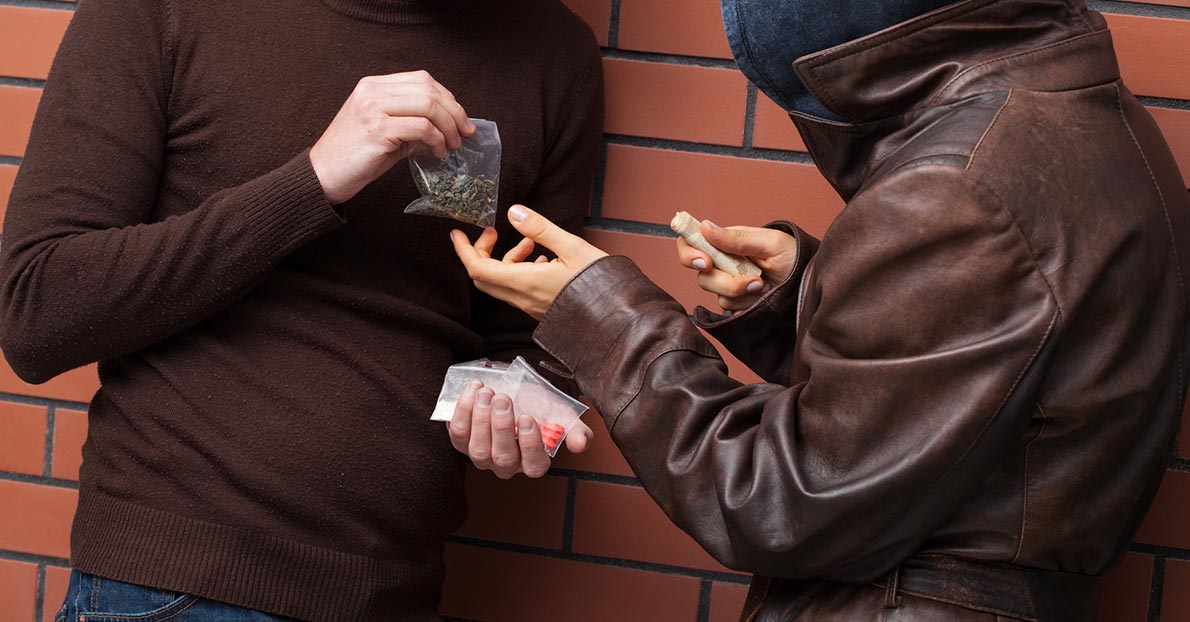 Studies have found that the impact of addiction on male and female brains are very different from each other. This is primarily due to the difference in the structural compositions of our grey matter. Apart from the biological and neurological differences between men and women, social and cultural standards may also play a role. Studies have also found that there are differences in the way men and women crave and begin to relapse which are other components of the addiction process. If you want to know more about how various substances affect men and women differently, read on. 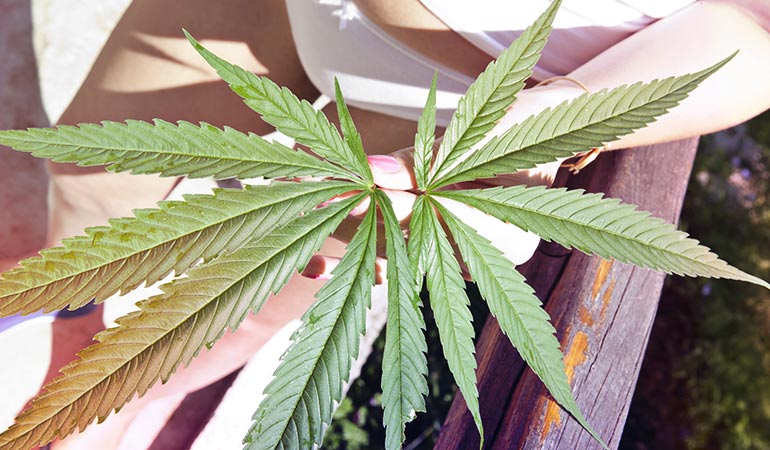 The National Institute on Drug Abuse reports that in general, fewer women abuse substances when compared to men. Studies performed in female rats indicate a sensitivity to the “rewarding, pain-relieving, and activity-altering” effects of the THC in marijuana. Studies have also found that marijuana addiction in men is found to be associated with characteristics of antisocial personality disorder and use of other substances while in women, it is characterized by panic attacks and anxiety disorders. The reason these differences exist might be due to the variation in sex hormones or may be due to the different ways in which the endocannabinoid system functions in men and women. 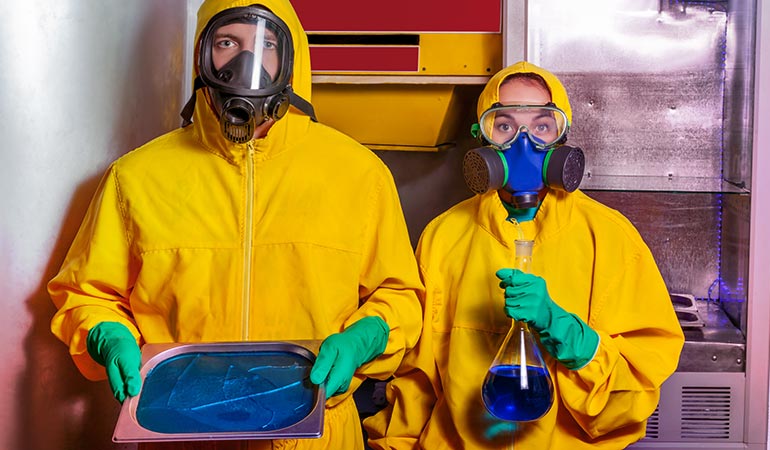 Research has found that cocaine and methamphetamine, often called stimulants, affect both men and women in a similar manner by causing a deficiency in learning, concentration, and academic performance. Women have also found to be more sensitive than men to the effects of the stimulants on the hearts and blood vessels. According to the National Institute on Drug Abuse, “Female cocaine users are also less likely than male users to exhibit abnormalities of blood flow in the brain’s frontal regions. These findings suggest a sex-related mechanism that may protect women from some of the damage cocaine inflicts on the brain.” 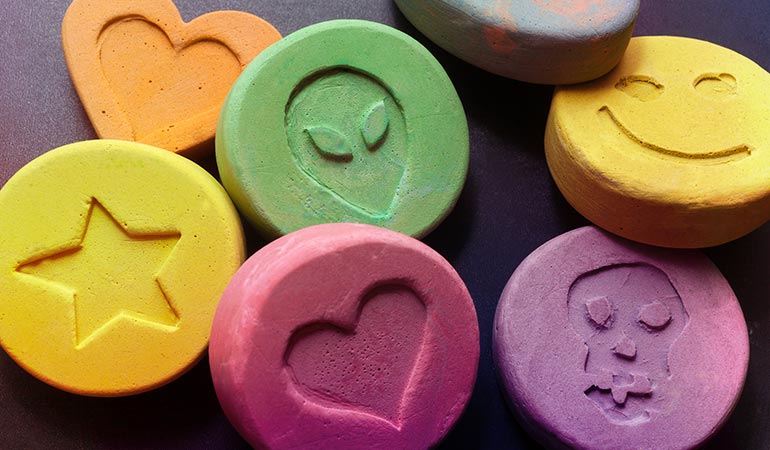 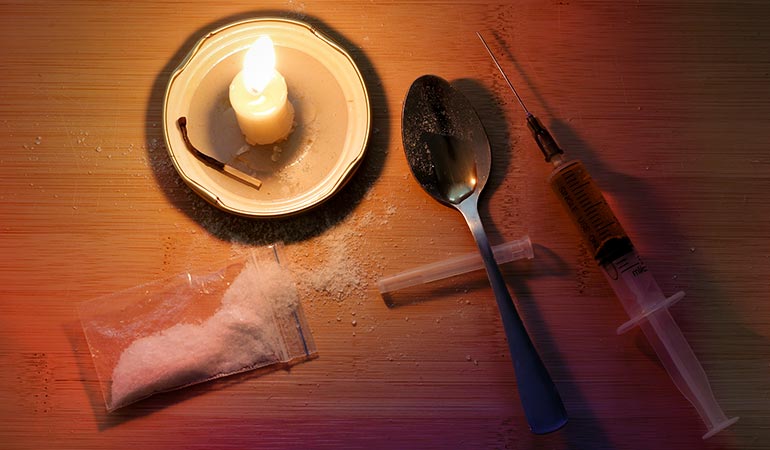 The National Institute on Drug Abuse reports that women who use heroin are “younger, use smaller amounts for a shorter period of time, are less likely to inject it, and are more influenced by drug-using sexual partners” when compared to men. A study suggests that women are more likely than men to die of overdose within the first few years of using it. 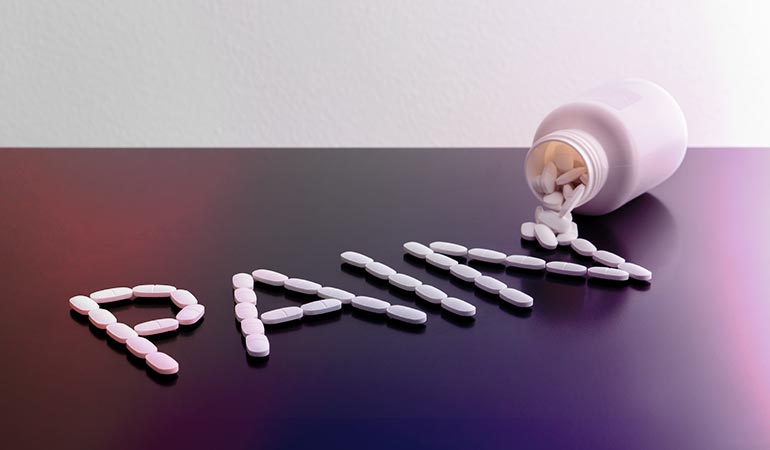 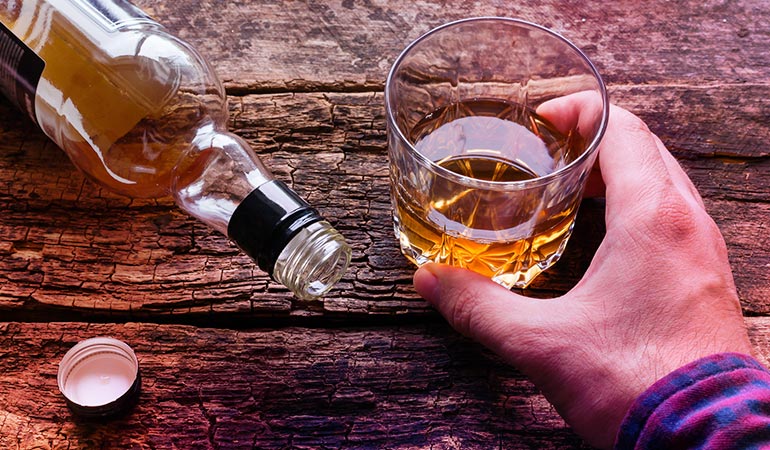 Alcohol is a hard drug that is readily available and easily accessible than most other addictive substances. It turns out that the differences in gastric tissue activity causes men and women to metabolize alcohol differently. Women therefore tend to have higher blood ethanol concentrations even while having similar amounts as men. According to the National Institute on Drug Abuse, “women have death rates 50 to 100 percent higher than do men, including deaths from suicides, alcohol-related accidents, heart disease, stroke, and liver disease.” 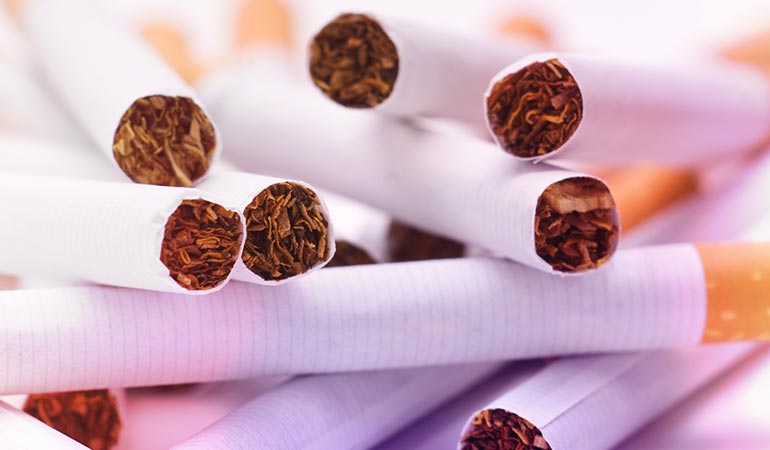 Research has found that although the number of women and men who smoke is almost similar, women tend to smoke lesser cigarettes in a day than men and also tend to opt of cigarettes that have a lesser nicotine content that men. The National Institute on Drug Abuse reports, “According to data collected from 2005 to 2009, approximately 201,000 women die each year due to factors related to smoking-compared to about 278,000 men.”