Most of us have experienced the frustration of looking into a mirror in the morning and having a pimple (or two) look back at us. And, if you’ve got a kit full of acne-busting pills and potions, you’d know that getting rid of this skin condition is not an easy feat.

Up until today, the common cause of acne was known to be inflammation of hair follicles as well as oil-producing (sebaceous) glands of the skin.1  But, a recent study indicates that a certain bacteria, namely Propionibacterium acnes could determine if we end up with acne-prone or clear skin. 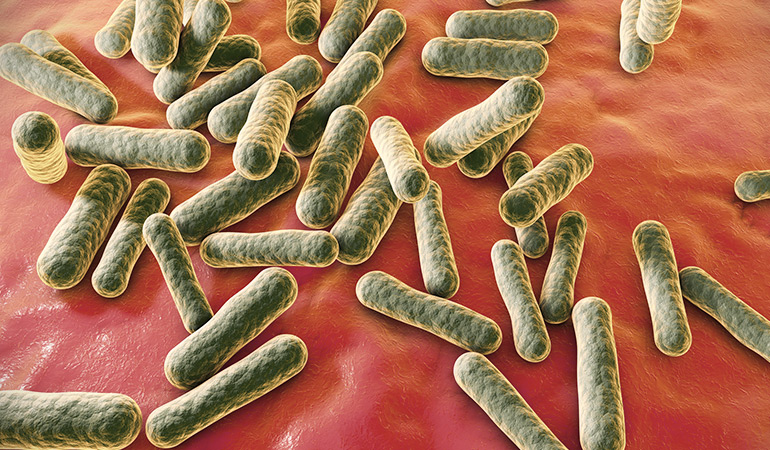 In a study done by the University of California, Los Angeles, researchers looked at the nature of Propionibacterium acnes, which thrives in our pores. This bacteria has been linked to herniations, implant- and surgery-associated infections, lung disease, Alzheimer’s, and cancer.2 However, it is most popularly known to aggravate the immune system and cause the red, swollen bumps that we associate with acne.

Advertisements
research, P.acnes were lifted from the noses of 49 people with pimples and 52 people with clear skin. The microbial data from each of the strips was then examined.

In the examination, genetic markers (DNA sequences) were looked at to identify different strains of the P.acne bacteria in each of the volunteers’ pores. The history of acne breakouts for each person was recorded as well.3

Advertisements
these rarely occurred in clear-skinned participants. This discovery challenged the notion that all bacteria leads to acne breakouts.4

One Strain Of P.Acne Can Reduce Acne 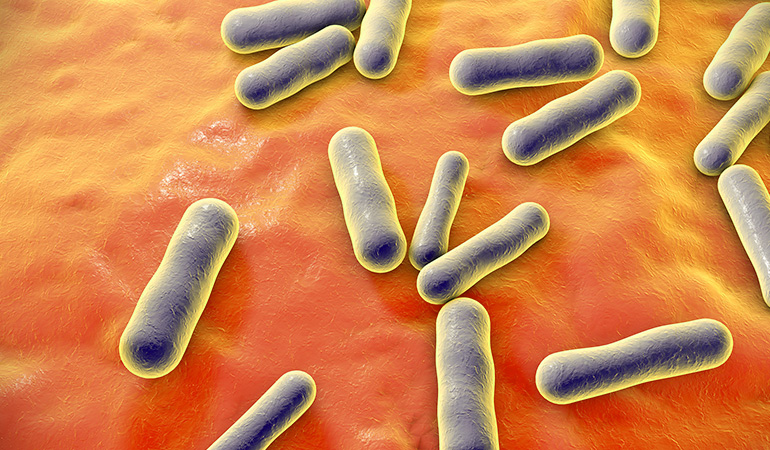 Apart from identifying the different strains of bacteria from clear and acne-prone skin, the researchers also uncovered a third strain of P.acnes which is found in healthy skin and rarely ever found where acne is present. This strain is believed to contain a natural defense mechanism that enables it to recognize and destroy any particles before they infect the bacterial cell.

Advertisements
has then led the researchers to believe that increasing the body’s strain of this particular P.acnes through a cream or lotion, could help calm breakouts. They might do this by blocking bad bacteria from invading the skin and preventing pimples before they start.

Hence, this opens doors for further research that could contribute to an effective anti-acne treatment. However, you don’t have to wait until that treatment option is put into practice. Several other home remedies are believed to attack P.acnes.5

Natural Remedies Can Inhibit The Growth Of P.Acnes 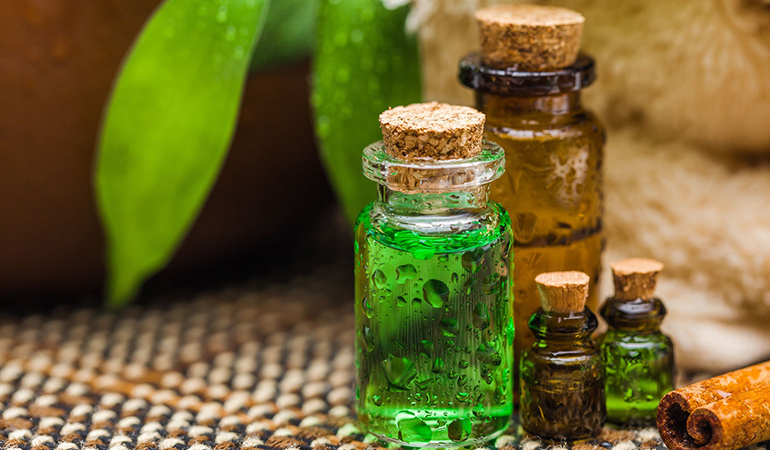 Other studies have looked into the effects of certain natural foods and herbs at inhibiting the inflammatory effect of P.acnes. And, although certain strains of this bacteria might beneficial, until researchers find a way to put them to use, it might be best to try and prevent them, to begin with. Here are a few ingredients that might help.

Advertisements
from this, you could go ahead with a dermatologist-prescribed set of creams and pills. If you’re prone to allergic reactions, however, be sure to do a patch test before you try any of the above remedies.

At the moment, the research around acne-causing properties are slim at the momen, this particular study sheds light on the possibility of new, and more effective treatment options in the future.

5 Benefits Of Using Milk In Your Skincare Routine