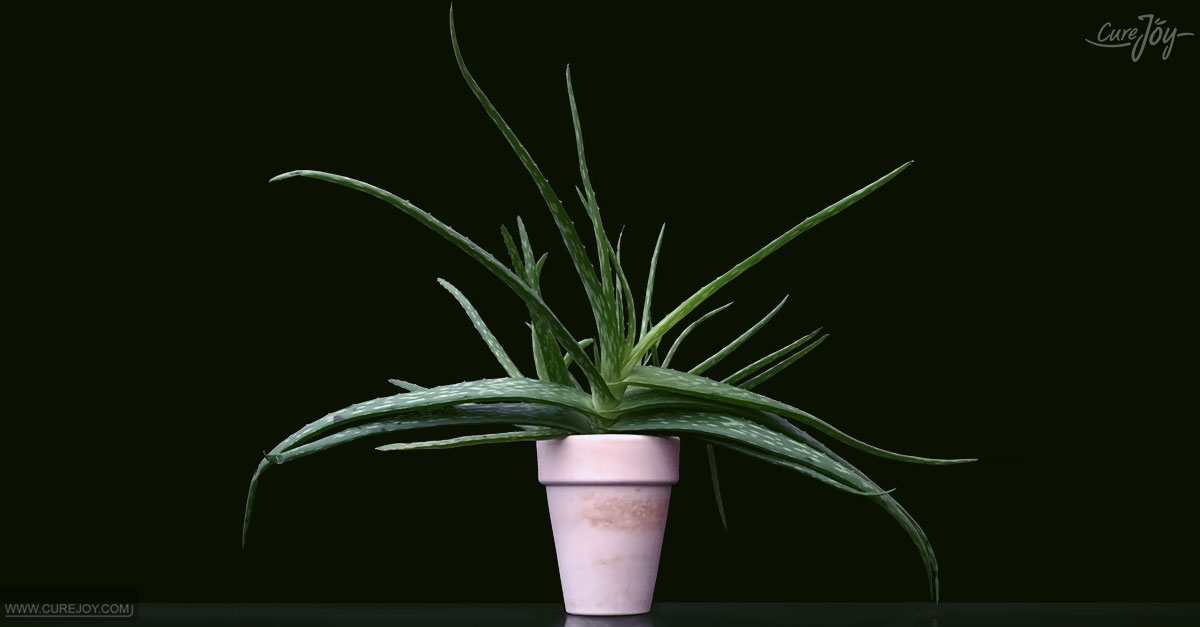 Like any living thing, plants survive through respiration, inhaling oxygen and exhaling carbon dioxide. During the day, carbon dioxide emissions by the plant are almost negated because of photosynthesis, which is the complete opposite of respiration. But in the night, plants lack sunlight to carry out photosynthesis and instead, their carbon dioxide output gets amplified. While the amount of carbon dioxide emitted by the plants won’t exactly suffocate you in your sleep, an abundance of oxygen can have a calming effect, reducing anxiety and insomnia. Assuming you can keep them alive, the following plants emit plenty of oxygen even in the night and will help you have a better sleep. 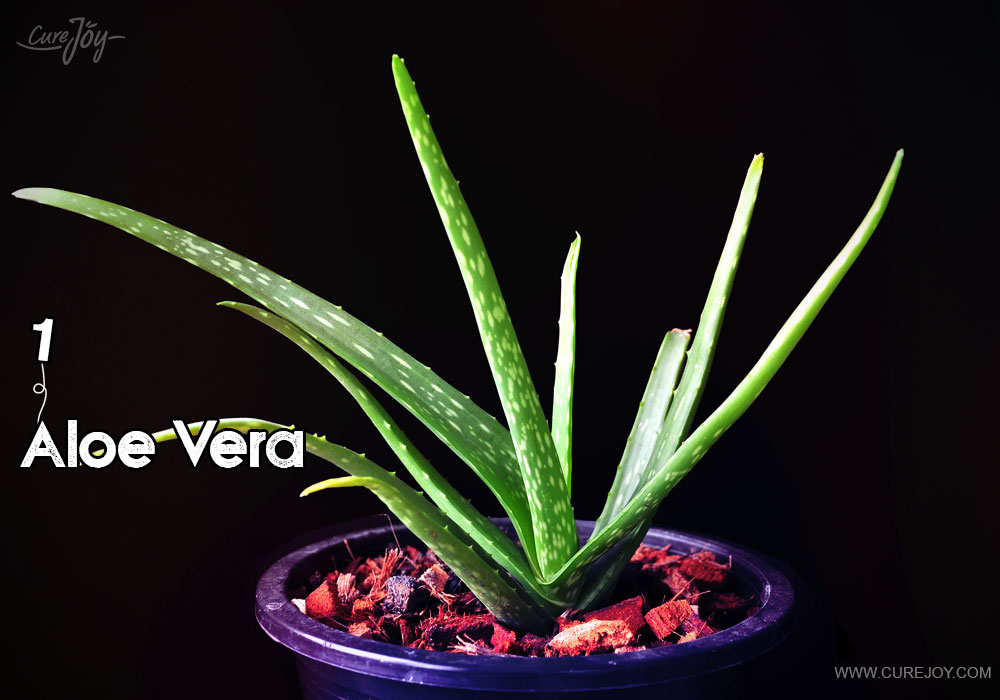 Nature’s answer to almost every skin and health problem, aloe vera, the overachiever of the plant kingdom, releases plenty of oxygen at night as well. A major bonus, aloe vera is also an extremely hardy plant and doesn’t need to be watered very often. It reproduces very easily too, so you can go ahead and litter your whole house with pots of aloe to get the most out of this plant.