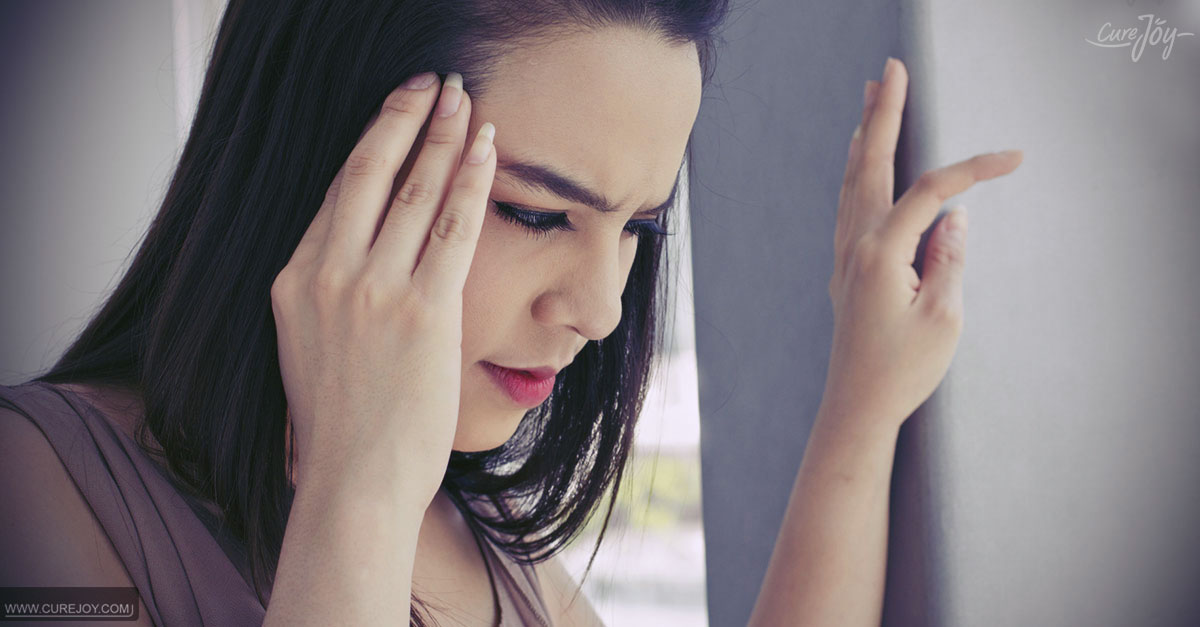 According to the American Journal of Clinical Nutrition, 4% of the women between the ages of 40 and 60 suffer from vitamin B12 deficiency. So is B12 vitamin that critical for the body? Yes, it is.

You all will agree that diagnosing a problem is the crucial step to finding a solution. So it’s vital for everyone out there, especially all you ladies in your 30s, to be well aware of the symptoms of B12 deficiency. Given here are some of the common early symptoms that might warn you of the deficiency. 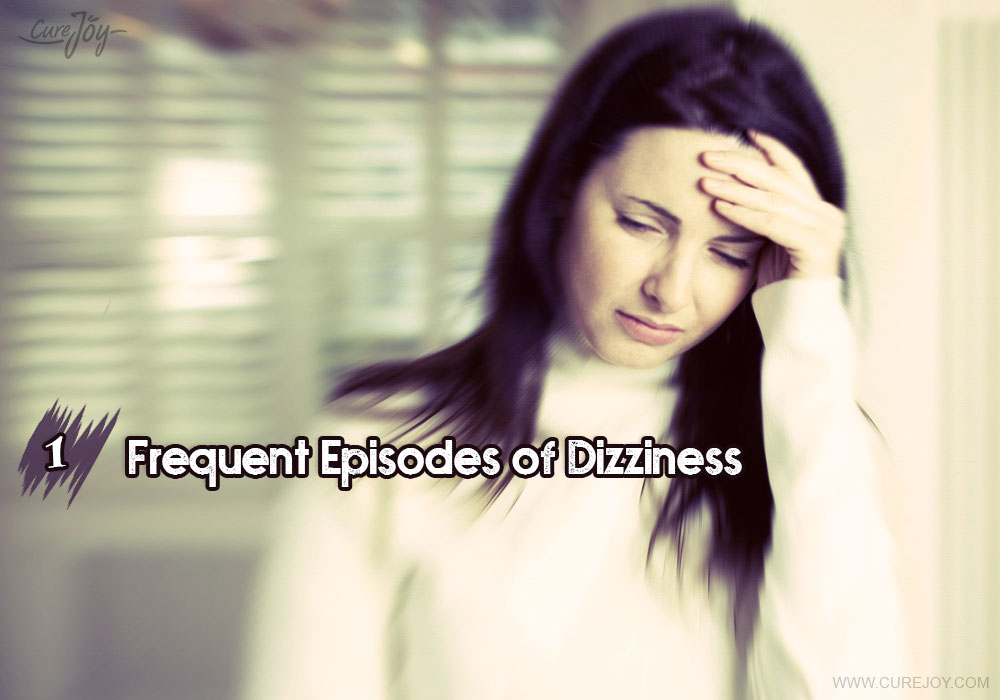 Frequent episodes of dizziness/vertigo and a wobbly feeling are a common symptom of B12 deficiency. Often, we dismiss the wobbly feeling when we stand up after sitting for too long as “head rush”. However, with age, the constant dizzy feeling might point to something major, which in this case might be vitamin B12 deficiency. 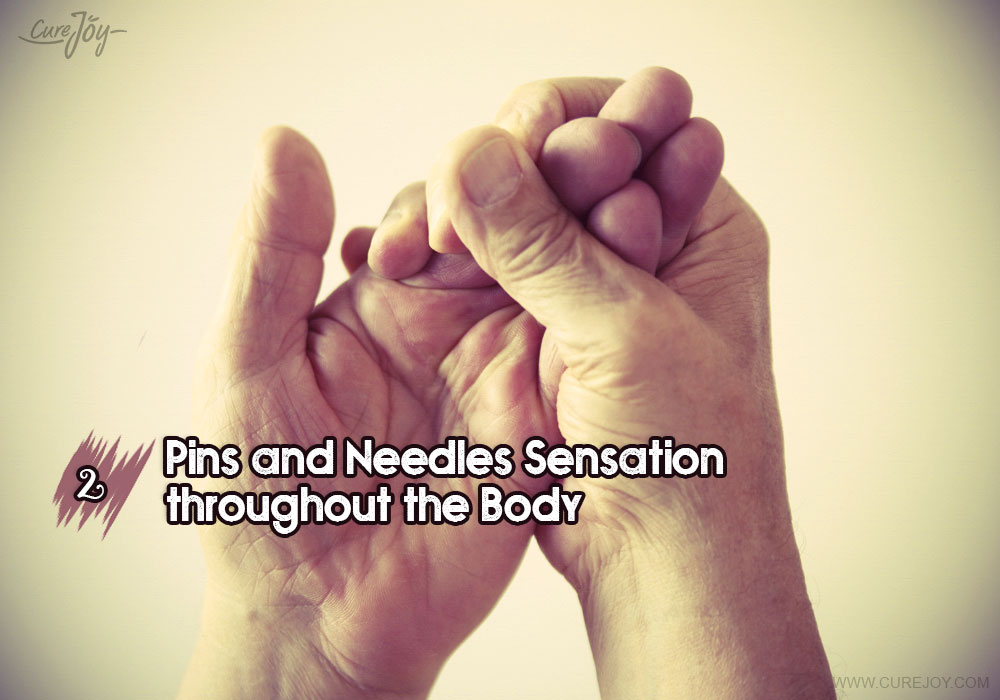 It is common to feel the “pins and needles” type of sensation if you compress any body part for too long. However, if you feel this sensation without the compression, you might be suffering from B12 deficiency. Numbness and electric shock waves are also common symptoms. This uncomfortable feeling is a result of nerve damage caused due to less oxygen levels in the cells. 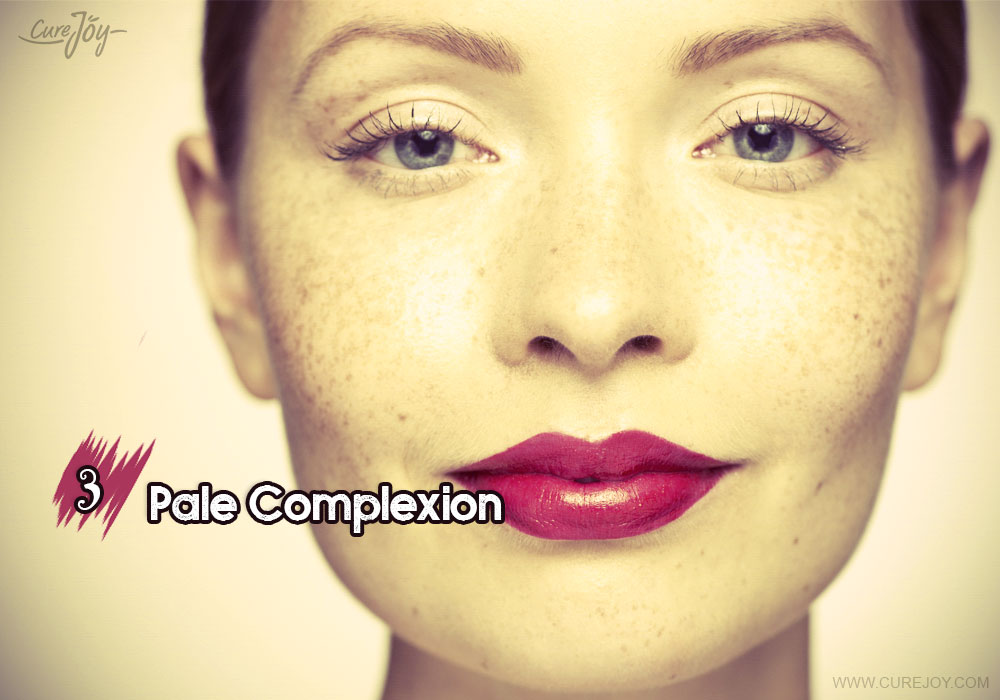 Vitamin B12 largely aids in red blood cell production, and its deficiency results in less RBCs, which in turn result in a pale complexion. The idea of vampires is beautiful, but let’s just keep that limited to books and movies.

Advertisements
to pick up the grocery bag or laundry? Often, we women ignore these symptoms as simple struggles of our busy daily lives. However, if these episodes of weakness are frequent, then it’s time to test your B12 levels. 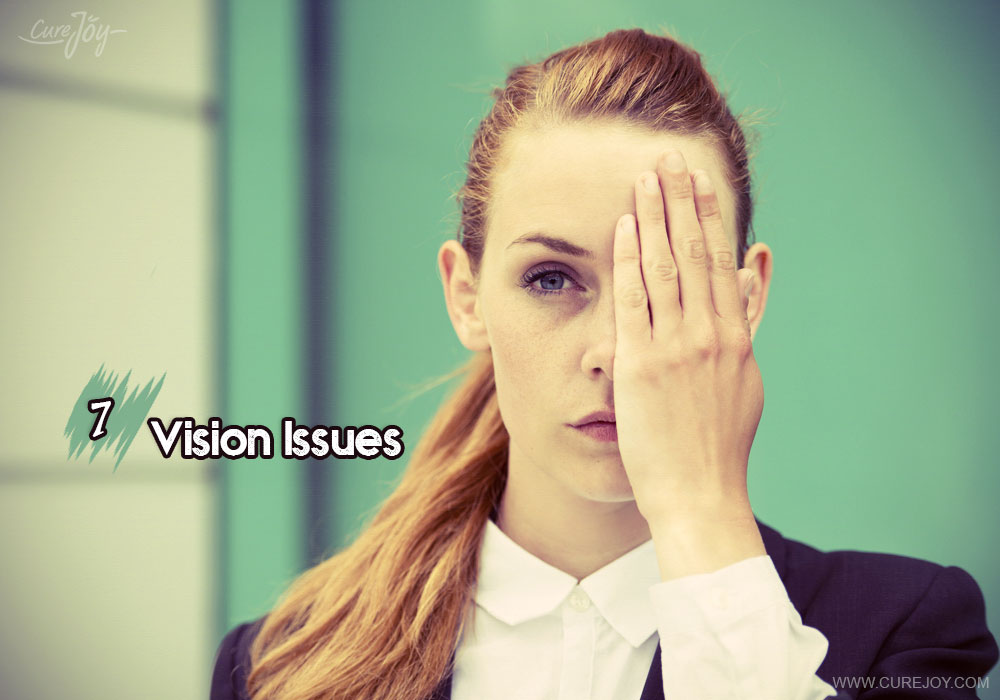 Light sensitivity, spotting, and blurred or double vision are a few common vision issues experienced by people with vitamin B12 deficiency. In certain cases, it may even lead to optic nerve damage.

So if you observe even one of these symptoms, visit your doctor and get yourself checked for vitamin B12 deficiency.