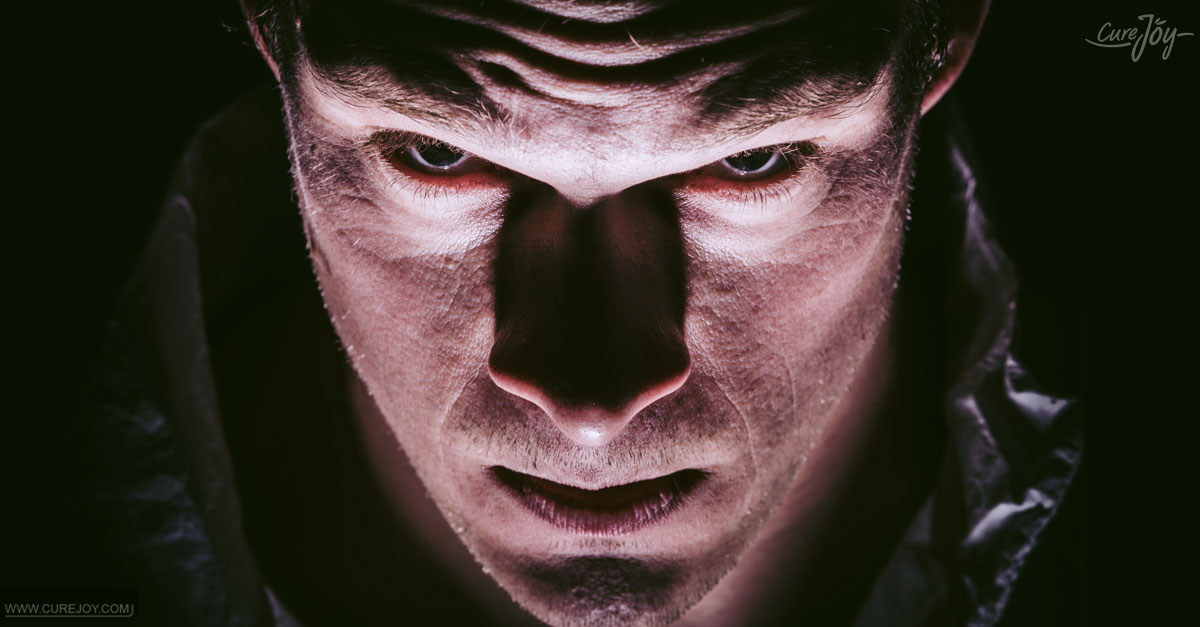 The word psychopath might remind most of us of the age-old Hitchcock favorite “Psycho,” serial killers or somebody we know or even ourselves.

Psychopaths need not necessarily hurt you physically. They can be cunning, manipulative, and cause harm with full intent of doing so, without feeling any guilt about it or even taking any responsibility for it. They’re the ultimate blame-gamer, always making it your fault.

How Are Pychopaths As Social Beings?

On the outside, they can blend into any social situation and are very amicable, creating a perfect public image for themselves; people usually won’t believe them capable of any misdeeds. They smooth-talk people very easily.

On the inside, however, they tend to be insecure, bored, and always take calculated preemptive actions in case they feel threatened, almost always. Kind of like a fly to a spider’s web, you’d be driven into arguments usually rooted from something they have actually done, be it hurtful or inappropriate. Soon enough, you will end up defending yourself and feeling guilty.

Usually, their actions are driven by desires for money, sex, and essentially popularity or being the center of attention.

Advertisements
not! They are said to take up only around 1% of the population. Given here are some common behaviors and tips on how to tell if you are arguing with a psychopath and how to interact or deal with them effectively.

Humans do err. But with psychopaths, you will find yourself hearing excuses like a recitation every time. They leave you with false promises, words, and actions that don’t match; feeling surprised when they manage to follow through with something; and manipulate you into thinking that something basic was a big deal. 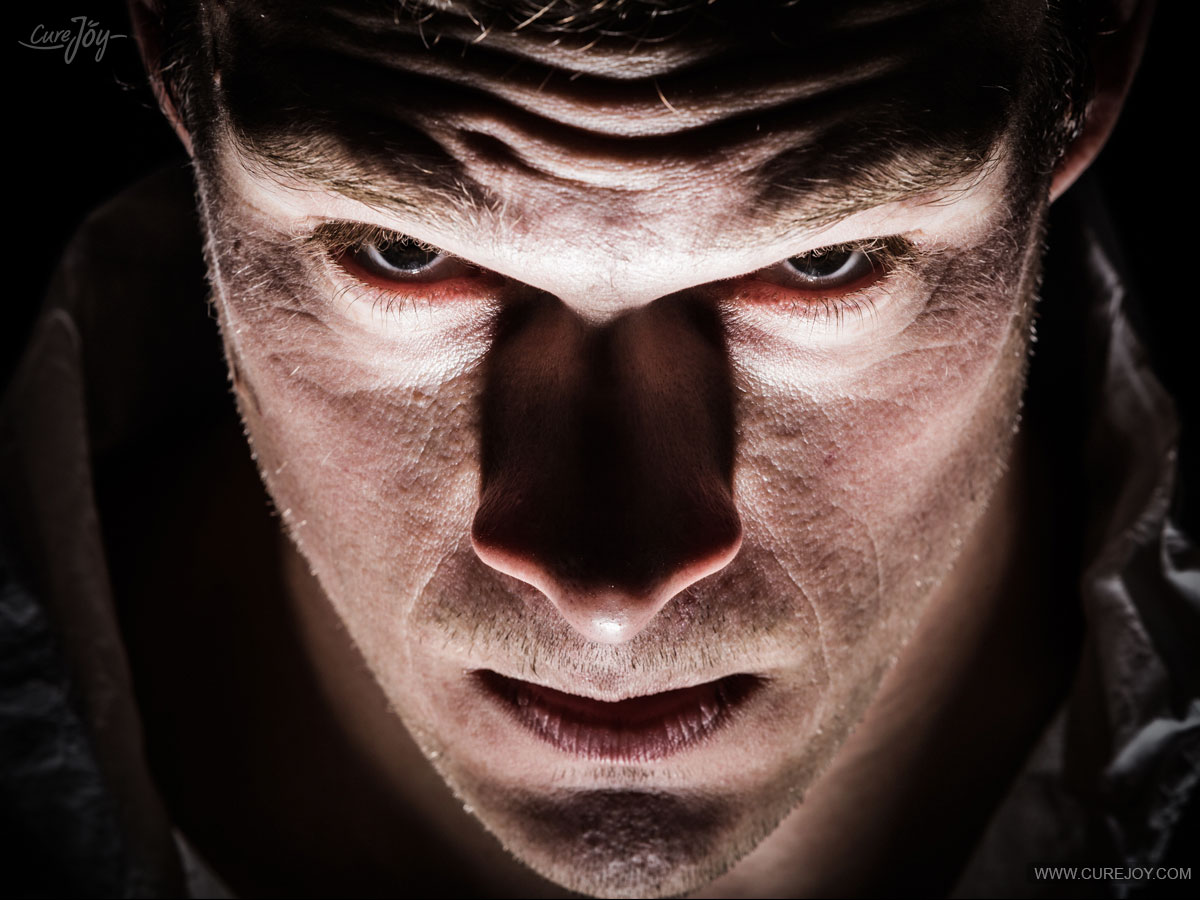 Patronize Or Look Down On You

They always want to have the upper hand and win, whatever it takes. Initially appearing calm and collected, they will mock and provoke you to make you react. Finally, when you have your outburst, they will just smirk, ask you to chill, and look like they are upset at you but are actually happy they could play around with your emotions so easily.

Psychopaths have no shame in judging, pointing out, and pushing your emotional buttons during an argument, with characteristics that they themselves are guilty of. Taking a leap beyond projection, which people do unintentionally, psychopaths just want to paint you with their own flaws, to piss you off enough to call you “crazy” and make you look like the culprit in front of others. 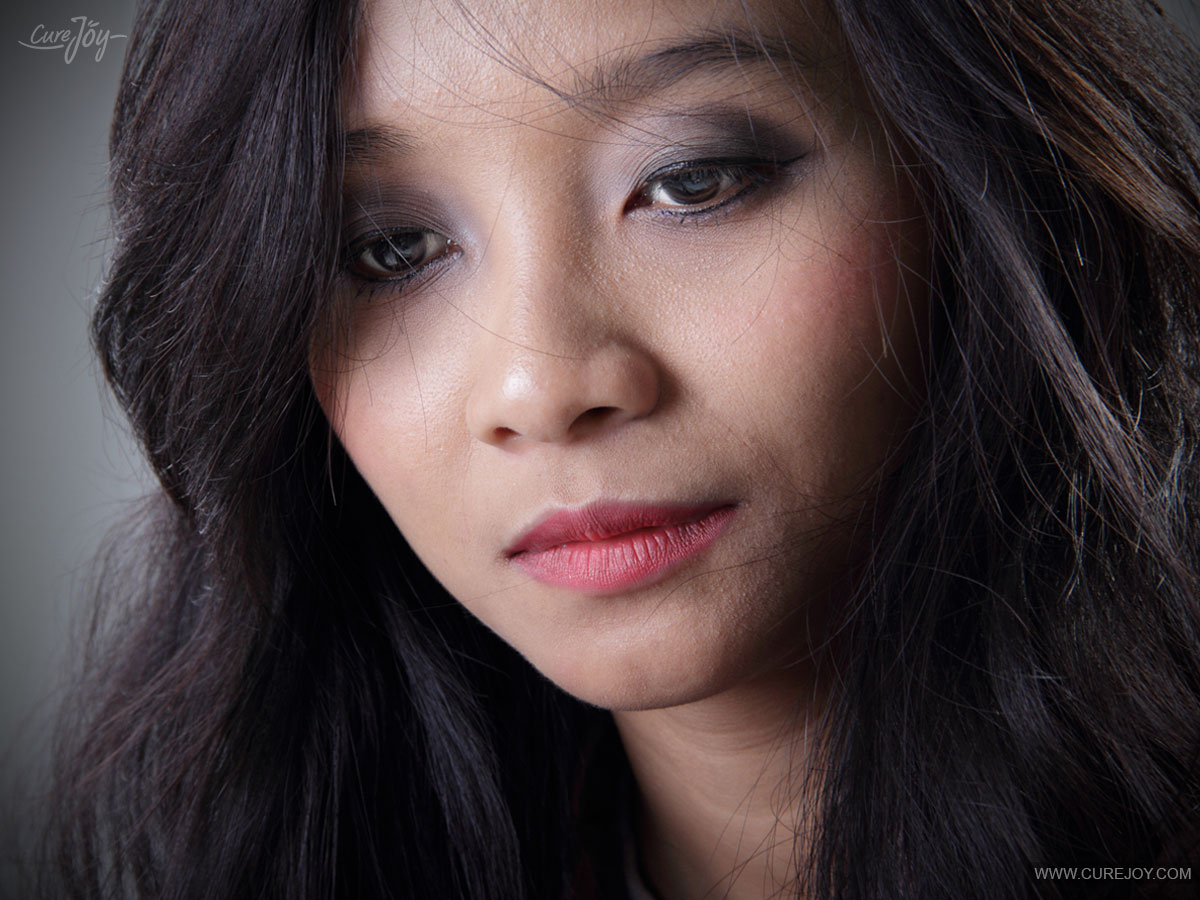 Those who are all too familiar with such people will have recognized a pattern in the behavior. For most, it is usually “Nice-Touchy-Rude-Lunatic-Obsessive-Victim-Baby” and repeat. The second you stop reacting and back off, you see them trying to apologize and compliment you. If you don’t budge, they will use those very words to insult you in matter of minutes, leaving you bewildered and maybe even scared.

Always The Victim And Drama Queen

When questioned about their behavior, they always hold a relative, bad experience, or an ex responsible, which garners your sympathy when they do something wrong. But they actually use that as a bait distract and soften you toward them. They are always the one to cry “abuse” when you react to how they treat you, but in reality, you are the one who are abused.

You tend to see yourself explaining the most basic emotional reactions to such people, such as, kindness, helping nature, or empathy. As you explain to them the primary reason for something you did or how you felt, they will use it to make you feel worse or say those are not normal emotions.

When arguing with them, you will feel emotionally exhausted, and may even spend days brooding over a single argument. Whatever comeback you got, they manipulated you into saying it so as to victimize themselves, provoke you, or pin the blame on you.

Prolonged experience with such people can leave you extremely unstable, be it in your career, romantic life, or with family. They inevitably win as they use your frustrated reactions as weapons to show everyone that you’re the one who is crazy, escaping Scot-free with zero responsibility.

Advertisements
you ever see yourself being drawn toward the little mind games with such people, do not engage. Just smile, nod, and go live the rest of your life. Many have tried to see the good in them and probably still do because they are so charmed by their false exterior and persona. There are also those who have been scarred and are now in a better place because they now know better or are still detoxing.

Unlike a truly naive person, psychopaths try to hurt you on purpose, without you realizing it. So between fight or flight, choose flight whenever possible and distance yourself from such toxic people; they do not deserve a second glance.