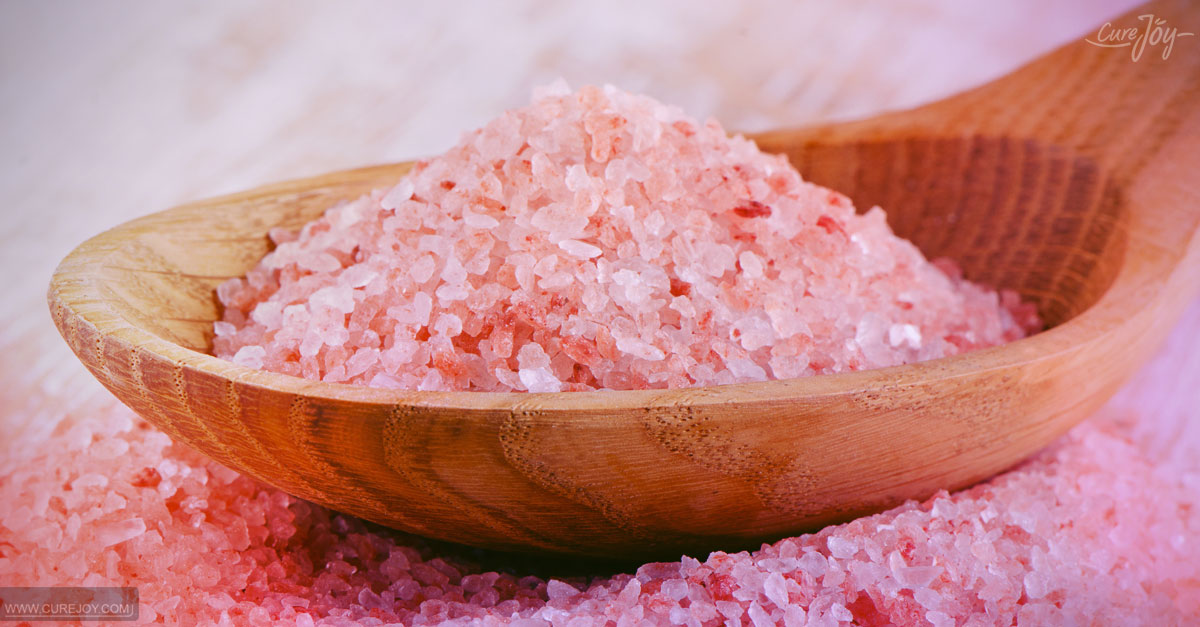 Himalayan rock salt is traditionally called black salt in India, and has become one of the trendiest condiments in health circles and on the kitchen tables or pantries of most foodies and health conscious folks out there.

Although, it makes a gorgeously blissful lamp to light in your bedroom at night, it may not be the clean and natural product for consumption that we think it is or have been made to think it is. As one of those promised nutrient-rich ingredients out there, there’s been a lot of hype about Himalayan rock salt in the recent years, especially because of it’s raw salty and volcanic-sourced type of flavor as well its reported health benefits.

Of course, some of this attention is warranted, but if you’re someone living in Australia, Indonesia, Japan, and other countries surrounded by alternative sources of mineral-rich salts, then eating Himalayan rock salt makes little to no environmental sense. These countries and more have their own locally produced mineral salts which can be consumed with some sort of guarantee and it also wouldn’t cost them a bomb.

As a list that warns against the hype of Himalayan rock salt, here are 6 reasons why you should stop consuming it. 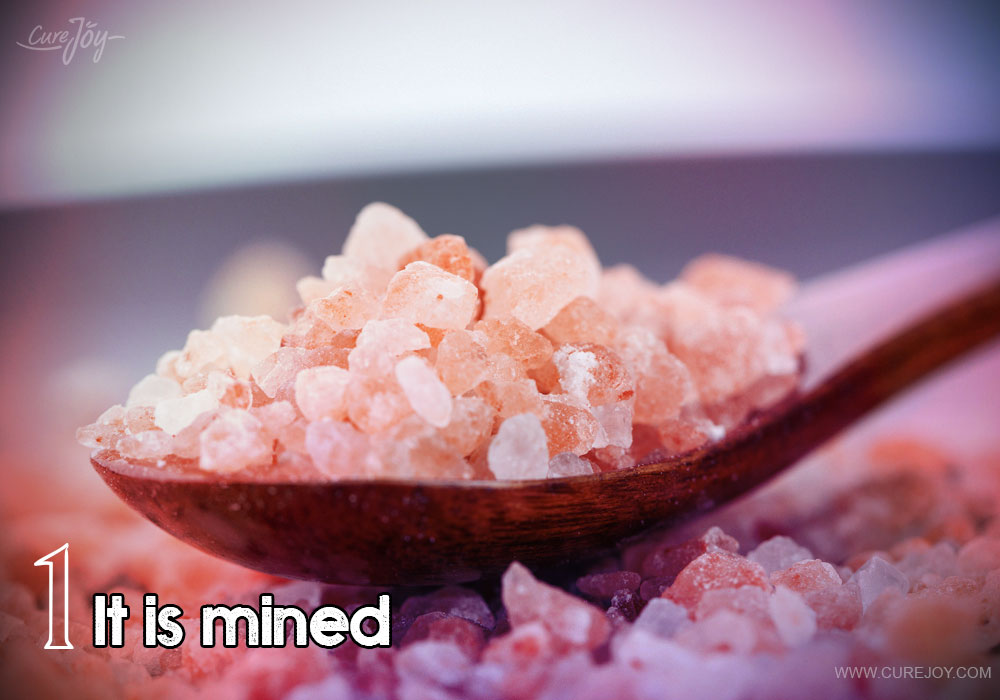 Contrary to popular belief, Himalayan rock salt always comes as a surprise to most Indians because, well, there’s some wonder about why the name ‘Himalayan’ is added to it. That’s because this rock salt is NOT sourced from the pristine Himalayan mountains. In all honesty, it actually comes from the famous Khewra salt mines in Pakistan, known for their abundant natural salt reserves. In addition, this extraction process uses conventional (not to mention environmentally damaging) mining methods to extract the salt, which is by the way a non-renewable resource. This brings us to the next point. 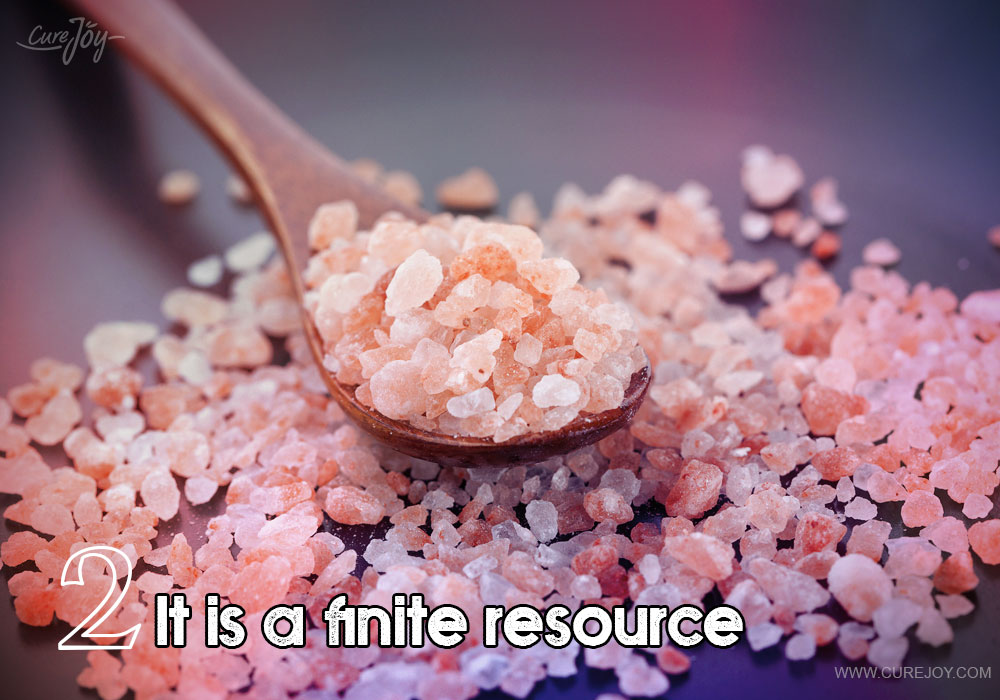 Himalayan rock salt, or so it says, as mentioned earlier is a non-renewable resource, which means that it is limited in availability and a finite resource. Like other rock salts which are mined, these rock salts take about 800 million years to be formed, compressed into rocks, only to be tragically chipped out from nature’s bosom to be consumed as a mere sprinkle on some salad. So once taken away, it will be gone, and its slowly rising depletion is making its extinction a surefire reality. 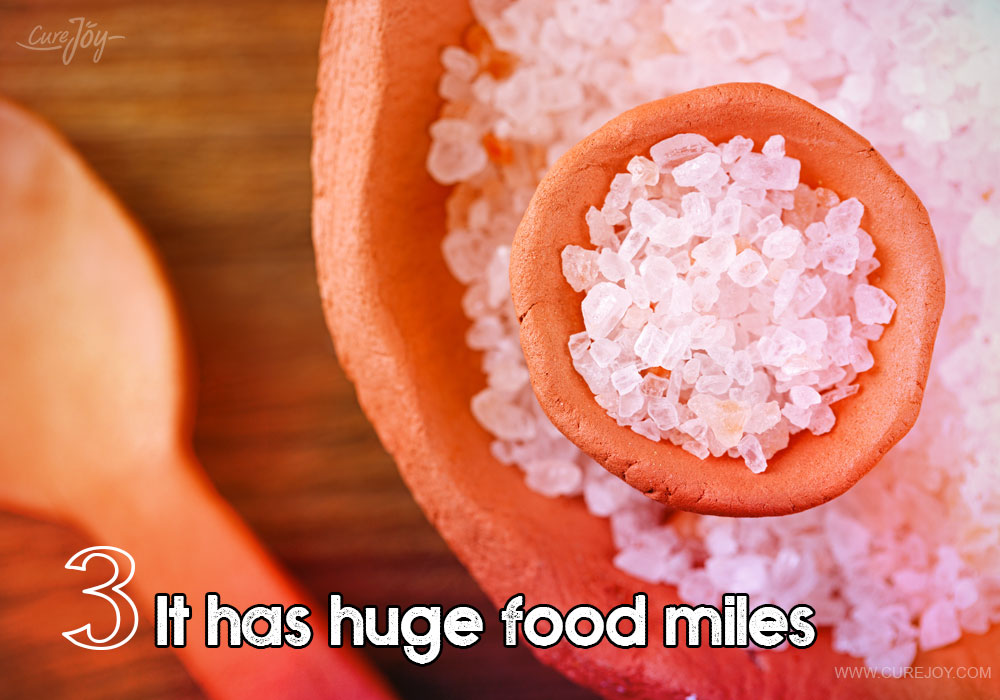 Travelling a whopping 11,000 kilometers from the ancient salt mines of Pakistan, the Himalayan rock salts reach the grocery marts, pantries, and dinner tables of various countries such as UK, Australia, and even US, after travelling some serious “food miles”. Just like a carbon footprint, food miles are basically a manner of calculating how many environmentally destructive greenhouse gas emissions have been made for a food or drink ingredient or product to reach one place to another.

4. There Are Other Mineral Salt Options Out There

Advertisements
Get Tastier Salts Than That Himalayan Salt Flavor 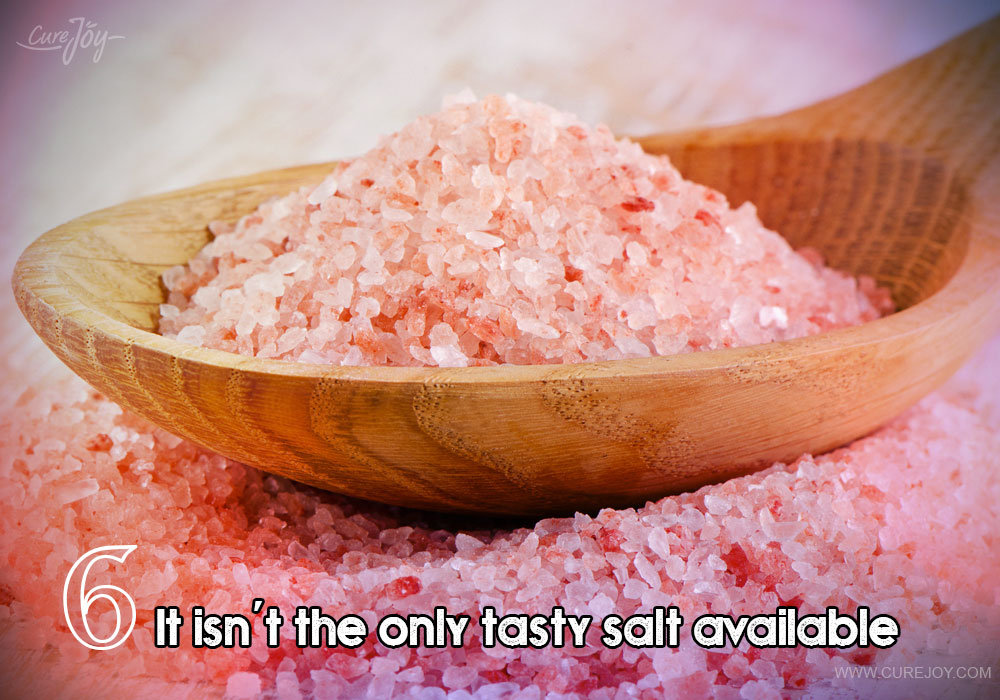 It may be hard to compare the exotic and rocky flavors of Himalayan rock salt to any other salt in the market. But, some Australian salts pack the same flavorful punch as their Himalayan counterparts. All you need to do is ask around, do your homework, and look for it. You may be saving yourself from spending a pretty penny for those falsely labelled ‘Himalayan’ salts and get something better and more authentic than you expected.