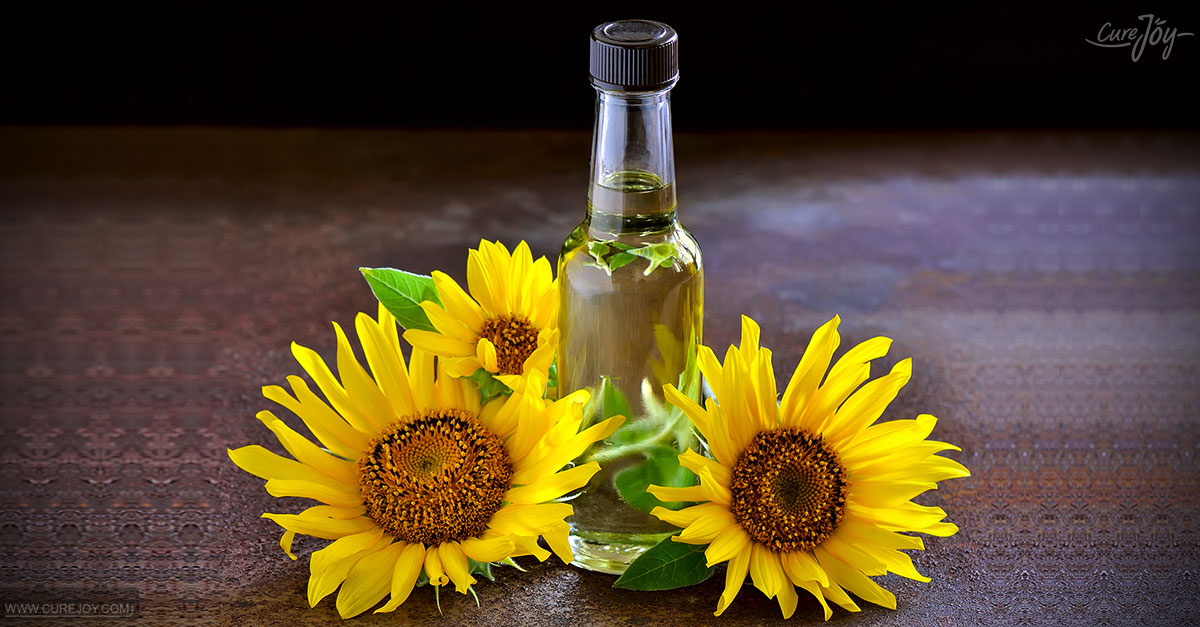 The consumption of processed seed and vegetable oils like soybean oil, sunflower oil, canola oil has increased dramatically in the past century. They were practically non-existent in our diets until the early 1900s. Unlike butter or coconut oil rich in Omega 3, these vegetable oils can’t be extracted just by pressing or separating naturally. Vegetable oils and margarine are over-recommended and referred to as ‘heart healthy oils’ and an alternative to butter, cheese and many other so-called “artery clogging s0aturated fats.”

Recent research has however shown that vegetable oils may not be all that good as recommended and may cause more harm than good to your body.

Why Are Vegetable Oils Harmful For You? 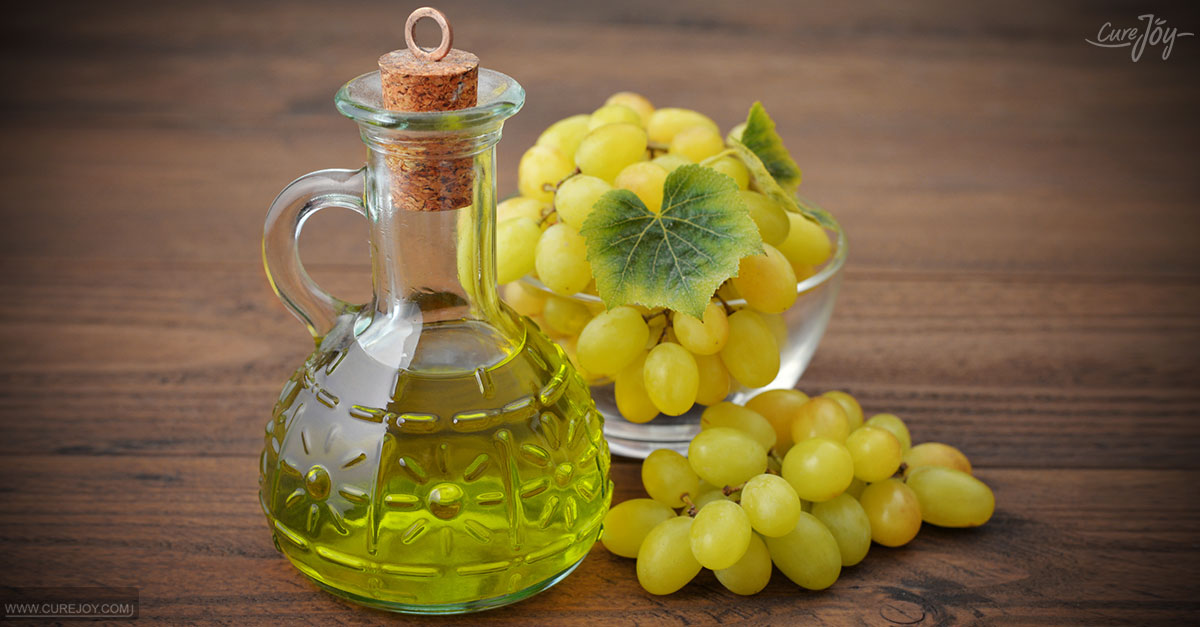 Advertisements
marketed as such a healthy cooking oil. The health of grape seed oil is based on misleading information and myths about cholesterol and heart health. Grapeseed oil has a very high omega-6 fatty acid, about 70%. Too much omega-6s PUFAs causes inflammation which is the true cause of heart disease and can lead to other health problems like cancer and autoimmune disorders.

It is also industrially processed with hexane and other toxic, carcinogenic solvents used to extract and clean the oil, traces of these chemicals still remain in the final product. Even expeller-pressed processed grapeseed oil is still rife with polyunsaturated fat, in concentrations which are highly toxic to humans.

Oils that are high in polyunsaturated fats (PUFAs) like grapeseed oil are very fragile and therefore prone to oxidation. When an oil oxidizes it creates free radicals which can also lead to cancer, inflammation, hormonal imbalance and thyroid damage. Even cold pressed grape seed oil may not be harmed during processing, but once you cook with it, it will oxidize. 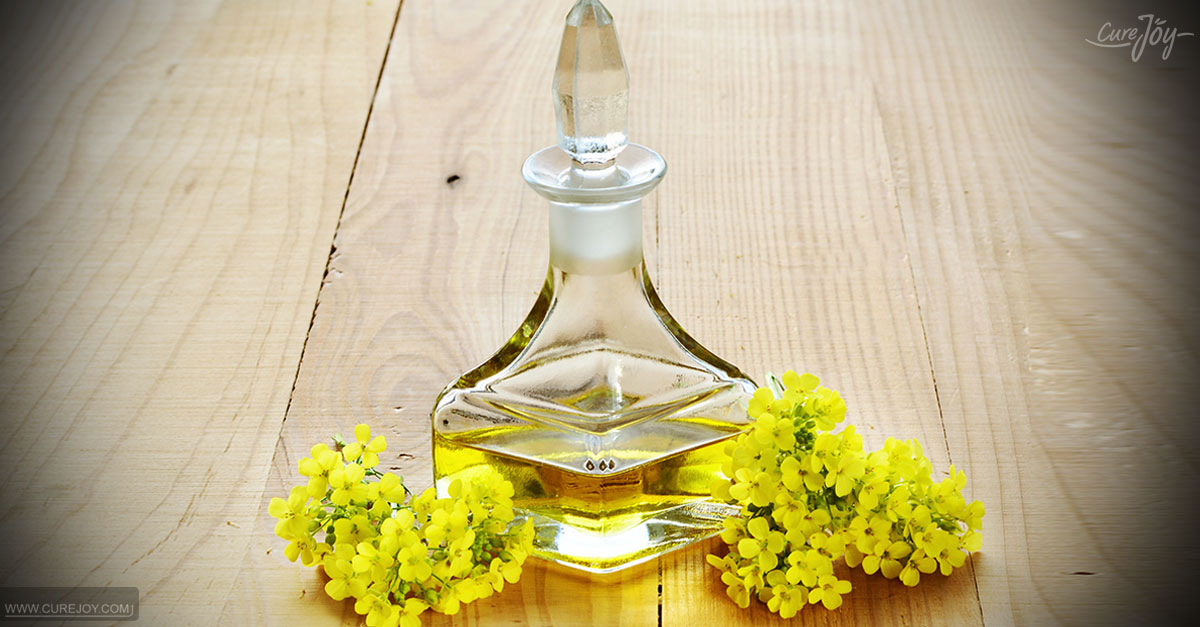 One of the most popular vegetable oils and is widely believed to be healthy. Canola stands for “Canadian oil low acid” and comes from a genetically engineered form of rapeseed subsidized by the Canadian government. About 87% of canola oil is genetically modified.
Rapeseed oil contains high amounts of the toxic erucic acid, which is poisonous to the body. Canola oil is an altered version, also called Low Erucic Acid Rapeseed (LEAR) Canola (modified rapeseed oil) is produced by heating the rapeseed and processing with a petroleum solvent to extract the oil. Then another process of heat and addition of acid is used to remove solids (wax) that occur during the first processing.

At this point, the newly created canola oil must be treated with more chemicals to improve color and separate the different parts of the oil. Finally, since the chemical process has created a harsh smelling oil, it must be chemically deodorized to be palatable. The fact that it is processed under high heat causes it to go rancid, which then creates the need for industrial carcinogenic bleaches and deodorizers like hexane.

Advertisements
though canola oil contains omega-3s, these oils are fragile and subject to oxidation through heating. If you think about it, other oils that are high in omega-3s would never be used for cooking. Fish oil and flaxseed oil are high in Omega-3s but are never heated because they are sensitive to oxidation.

Cold-pressed oils that are not heat treated in a factory with chemicals are still fragile oils. They will oxidize and become rancid once you cook with them. Even canola oil, as it was used as rapeseed oil long ago in China, caused health problems mostly related to the heart. Other studies done on canola oil consumption in farm animals has shown a negative effect on coronary health unless mitigated by the intake of beneficial saturated fats. 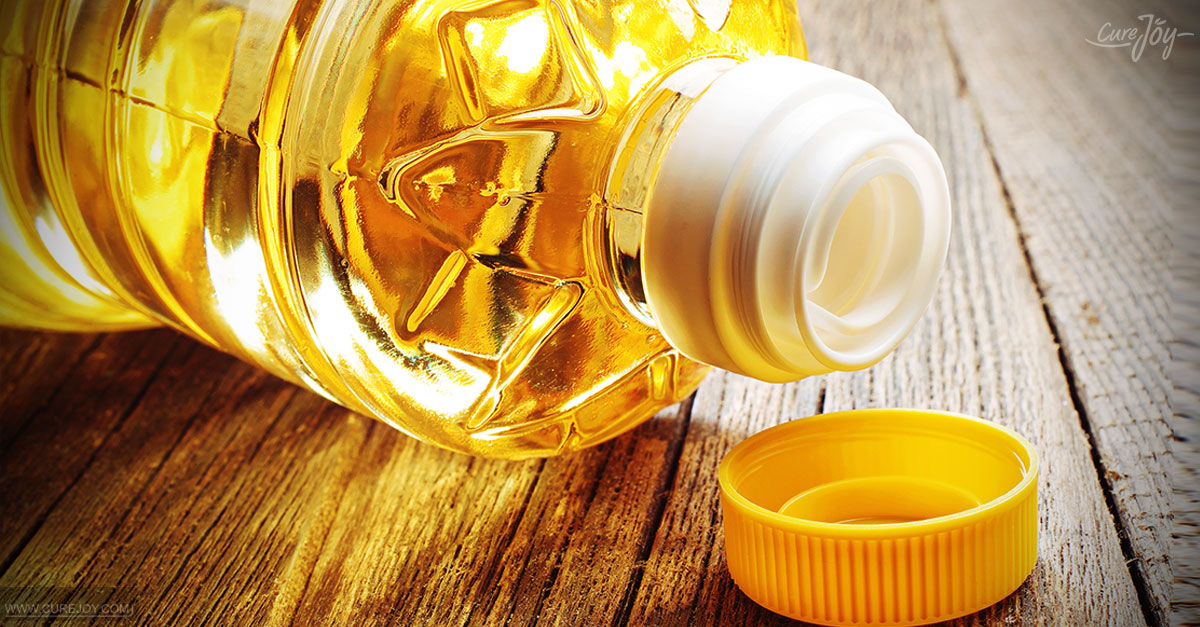 Soybean oil is 54% omega-6, which is too much omega-6 and can lead to inflammation and health issues. Soy is something that is best avoided or at least reduced in consumption unless it is fermented (like tempeh, natto or fermented soy sauce). Soy is high in phytic acid and trypsin inhibitors which means that it blocks the absorption of many vitamins, minerals, and proteins. It also contains phytoestrogens that can mimic estrogen in the body and disrupt normal hormone function which could possibly lead to increased cancer risk.

About 94% of soy is GMO unless it’s organic or labeled “non-GMO.” However, just because it’s non-GMO it doesn’t makes it good for you. It will still contain the phytic acid and phytoestrogens mentioned previously. 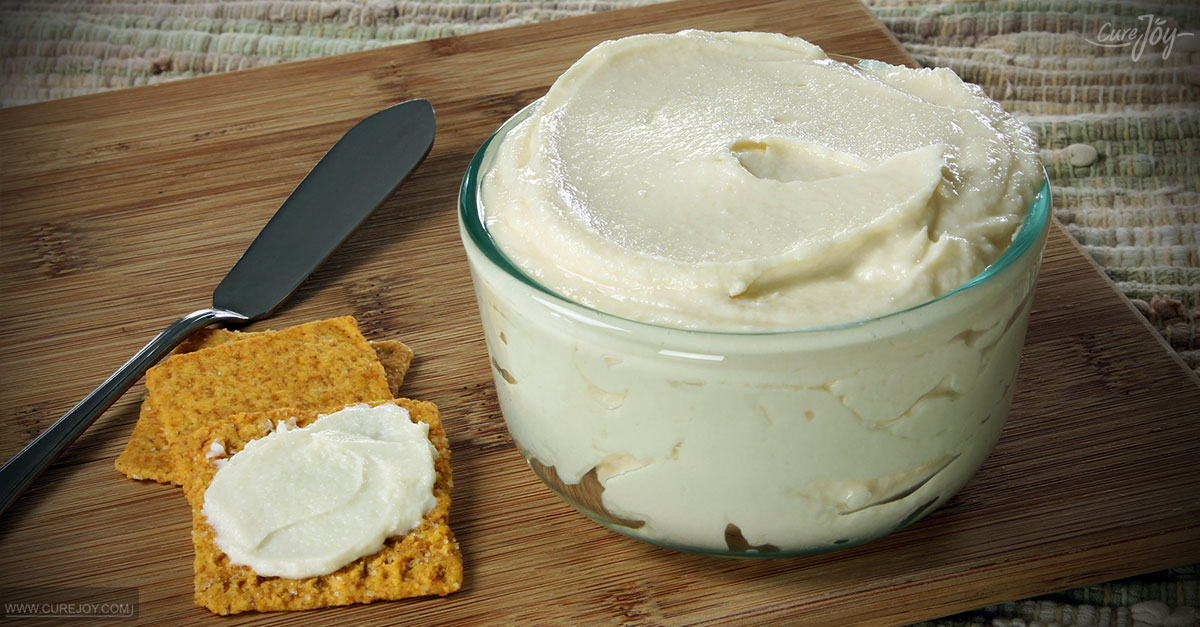 Butter substitutes are mostly a mix of canola and soybean oils. 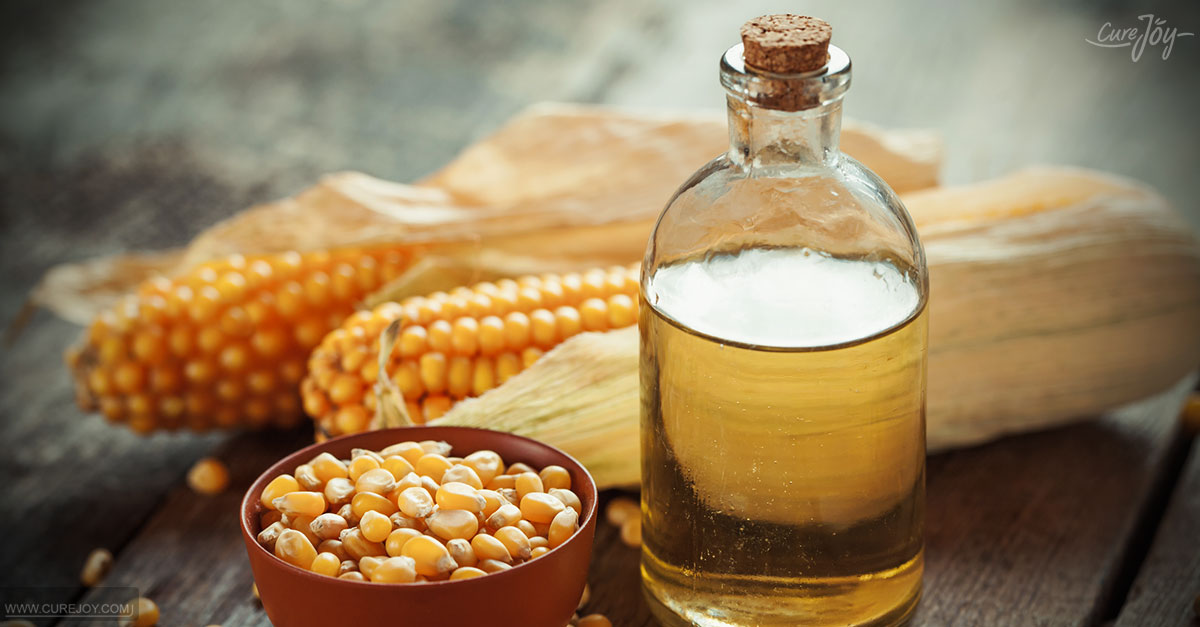 There is a popular misconception that corn is a vegetable. It is actually a grain. Corn originated and was bred from a tall grass-like plant that somewhat resembled wheat. Corn oil has 58% omega-6 fatty acids which is too high and can lead to inflammation. Also, corn is one of the most genetically modified crops in the US. About 88% (probably more) is GMO.

There is no nutritional need for these oils and healthy fats can be found in higher amounts and better ratios in many other types of fats. While it is simple enough to avoid these oils themselves, the tougher challenge is avoiding all the foods they are in. Check out any processed food, and you will find at least one of these ingredients, often labeled as “partially hydrogenated corn/soybean/oil” or “may contain soybean or canola oil.”

In a world that seems overrun with these highly unnatural and toxic fats, it can seem overwhelming when looking for better solutions. It’s hard to avoid rancid vegetable oils completely if you are eating out, but you can replace them with healthier alternatives like coconut oil or olive oil.