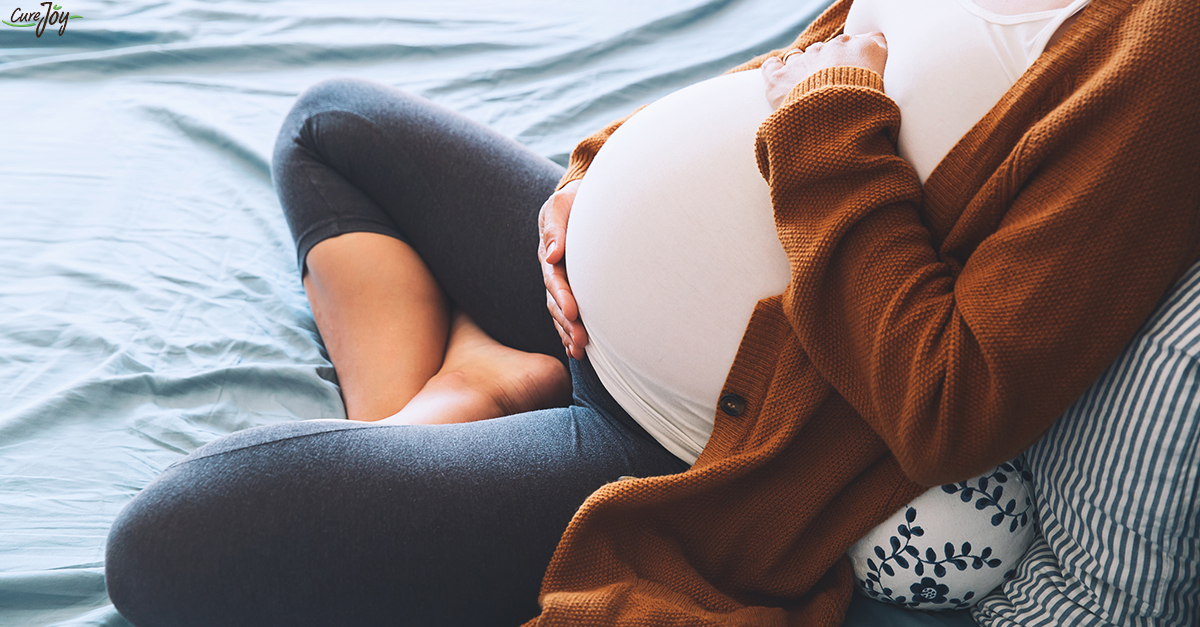 Family procreation has been long criticized due to the risk of terrible birth defects. We have been interbreeding animals and plants to yield offspring that have a useful trait, however, human inbreeding is discouraged by scientists and doctors alike.

To understand why this happens, we need to plunge into some genetic science.

Why Inter-Family Pairings Invite Risks Of Diseases And Defects

When a baby is conceived, he/she inherits 46 chromosomes, which constitutes of the genes. These chromosomes are basically 2 sets, with 23 chromosomes each—one set is contributed by the mother, the other is provided by the father. This way we get two copies of same genes.

Our genes keep changing to create,  let’s say, a different avatar of themselves. Out of these, some turn out to be defective after they mutate. Thus, keeping a pair of genes is beneficial—in case, one gene turns bad we have another. However, both the good and bad genes keep passing to the next generation.

If two mates, who carry similar genes procreate, the likeliness of passing the bad gene increases, creating a higher possibility of occurrence of a certain defect that was dormant before.
It could also be possible that two people from different family backgrounds carry the same defective gene, but the chances are higher if pairings happen within the family.

Advertisements
are the types of serious defects that are an outcome of procreation between two related people.

Congenital disorders are likely to occur when the defected gene is inherited, leading to various abnormalities.

Babies can be born with defects in the heart, wherein the vital organ isn’t properly developed. Due to this, the functioning of the heart is affected. Hole in the Heart or Septal Defect is a common heart-related congenital disorder.

2. Absence Of One Or Both Testes

A birth defect common in males, wherein one or both testes don’t descend into the scrotum—it can directly affect the fertility apart from increasing the risk of testicular tumors and psychological issues as the boy grows up.

Cleft lips is a birth defect wherein there is a split in the lips that runs up to the nose. Cleft palate happens when the roof of the mouth or palate is not formed fully. Cleft palate may not be caused due to inbreeding—if both parents carry the defective gene, the outcome is likely.

Birth defects can also affect the symmetry of the face. Though there are other reasons for facial asymmetry, inbreeding could increase the risks. Extreme asymmetry of face and body could impair speech and motor abilities—these defects can only be corrected with surgery.

Another genetic anomaly is when the baby is born with an unusually small head for their age. This could happen when the brain hasn’t properly developed and could lead to further complications.

6. Defects In The Central Nervous System

The child could experience slower growth rates as a result of the genetic anomaly. Sometimes, it could also result in stunned growth leading to a condition called dwarfism.
Dwarfism is a genetic abnormality, where the person is shorter than 4 feet 10 inches even when he/she reaches adulthood. The condition has been associated with inbreeding.

Scientists have found that the defective genes can have a direct impact on the fertility, affecting both the males and females.1 Fertility issues can crop up for offspring of closely related parents.

4. Increased The Mortality Rate In Infants

The genetic anomaly seems to increase the mortality rate of humans before they hit the reproductive age. Infant mortality is a highly observed consequence of inbreeding with the babies born to first cousins at a much higher risk.2

Another disadvantage of inbreeding is an unfortunate consequence of fighting a number of diseases after birth. Inbred infants are more prone to health issues due to a weaker immune system.

Advertisements
procreation could be followed under religious and social-cultural norm in the community. It could also be due to geographic isolation. However, the consequences of inbreeding in humans are unpleasant and severe.